The biblical faith I profess and teach reminds me that sometimes outsiders can perceive truth and virtue in ways that insiders could not dream of seeing.

To the ancient Hebrews, Rahab was a foreigner with little to offer besides a safe haven for spies. But she proved to have clearer vision than the spies, whose faith she reinvigorated (Joshua 2).

Although the prophet Amos lived in the southern kingdom of Judah, still, when called by God, he ventured to the neighboring kingdom of Israel to speak uncomfortable truths, even to the king and his shortsighted advisers (Amos 7:10-17).

A Syrophoenician woman, someone with almost nothing in common with Jesus except their shared humanity, refused to let him say no when she begged him to deliver her daughter from horrible suffering (Mark 7:24-30).

An Ethiopian man, passing through Judea, inferred that he, too, could be baptized just like any other member of the young Christian church (Acts 8:26-40).

A slave named Rhoda, although her Christian owners and their friends mocked her knowledge, nevertheless persisted and rightly maintained that what she had seen was true (Acts 12:12-17).

The United States has a complicated history when it comes to how the dominant culture regards “outsiders.” Too often America has treated outsiders as people to exclude, resist, shame, exploit, dominate, and enslave. My faith requires me to denounce ideologies and policies that perpetuate these ugly legacies of the American experiment—those promulgated in the past as well as those proposed today.

That being said, I do not expect you and your programs to show respect and hospitality to outsiders just for biblical reasons. I urge you to embrace a similar political wisdom because it benefits America. America flourishes whenever it promotes and refines its commitments to freedom and opportunity for all people. Supposed outsiders actually can perceive, extend, revamp, and even correct the nation’s ideals in insightful and innovative ways. When our politics deny this truth, we put ourselves at risk of stifling and corrupting our loftiest values.

Insularity promotes error and hastens death. America needs people from outside its borders and dominant culture to help us see new and vibrant manifestations of familiar American values.

“We the people” is always an expanding and changing group. As our notion of “we” grows, our values shine all the more brightly. 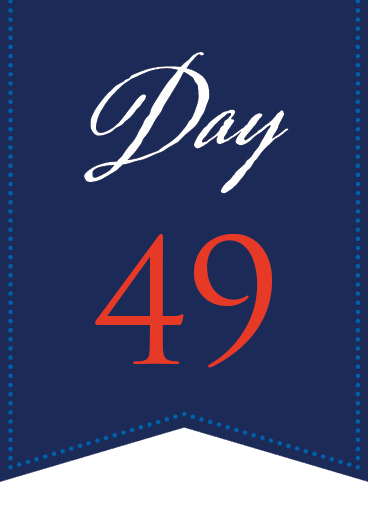 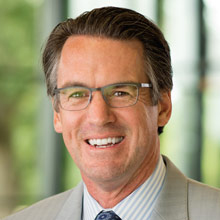 Matthew Skinner, Professor of New Testament at Luther Seminary, earned his M.Div. and Ph.D. in Biblical Studies from Princeton Theological Seminary. He is the author or editor of numerous books that explore the cultural realities  and ongoing theological relevance of the New Testament writings, most recently Intrusive God, Disruptive Gospel: Encountering the Divine in the Book of Acts. Ordained as a teaching elder in the Presbyterian Church (USA), he writes about the Bible for websites like Huffington Post, Working Preacher, and ON Scripture and co-hosts a weekly podcast that helps preachers interpret biblical texts.