From The Advisory Committee

Until the launch of the campaign on January 20, 2017, this letter (Letter 0) marks the spot where, one by one, the letters will appear. Starting on Inauguration Day and continuing for the first 100 days of the new administration, we will send one letter a day to our explicit audience: President Trump, Vice President Pence, Cabinet Officials, and Members of the House and Senate. At the same time, this campaign aims to reach a much wider implicit audience: all those who subscribe to American Values Religious Voices or come to our website to read the letters.

What will the letters contain? We asked our letter writers, scholars from different faith communities across the country, to consider the following questions:

What issues will the letters address? The 100 letters address a wide range of topics: from leadership, censorship, immigration, and the environment, to love, justice, humility, and hope. Letters urge us to care for the stranger and the vulnerable; and they warn us not to stand idly by, assuming that someone else will step up. Some letters cite familiar scriptural texts like the Golden Rule, the story of the Good Samaritan, and the Sermon on the Mount. Others quote Kings or the Qur’an, the book of Exodus or the Bhagavadgita, Psalms or the Statue of Liberty, Matthew or Mahatma Gandhi, Ruth or Ronald Reagan.

What questions will the letters ask? Scholars writing letters to our elected officials ask compelling questions like:

What do the letters aim to accomplish? At a time when many people long for guidance and inspiration, this project aims to contribute constructively to our national discourse, reaffirming who we are as Americans and modeling how we can learn from one another and work together for the common good. 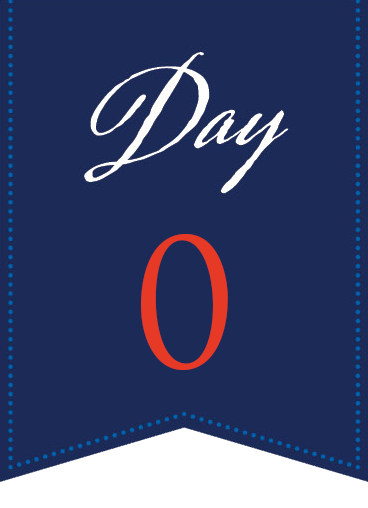 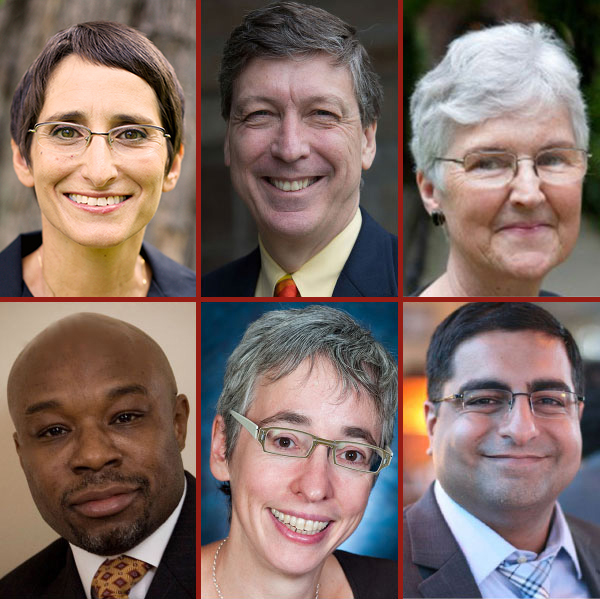 The Advisory Committee played an important role identifying and contacting potential contributors, serving as a sounding board, assisting with editorial decisions, and promoting the campaign.