At this time of transition in our nation’s history, the words of the Bible call to us with clarity and urgency, reminding us of the core values that have formed the foundation of American society in the past and should guide us now as we begin a new administration.

In the book Reading the Bible with the Founding Fathers, Daniel L. Dreisbach documents the Bible’s profound influence on American politics and culture in the eighteenth and early nineteenth centuries. Records show that figures like George Washington, Thomas Paine, and John Adams invoked the words of the prophet Micah: “God has told you…what is good, and what God requires of you: only to do justice, and to love mercy, and to walk humbly with your God” (Micah 6:8). Explaining the popularity of this frequently quoted verse, Dreisbach writes: “A commonplace belief among the founding generation was that both individual and collective righteousness were prerequisites for divine favor and vital to the success of the American political experiment.” They believed that “a self-governing people must have an internal moral compass that would encourage individual citizens and the broader society to behave in a controlled, disciplined manner” (p. 104).

The message of Micah 6:8 echoes throughout the Hebrew Bible, teaching us what it means “to do justice and to love mercy.” The book of Exodus commands: “You shall not wrong or oppress a stranger, for you were strangers in the land of Egypt. You shall not mistreat any widow or orphan” (Exodus 22:20-21). Again and again, the Bible insists that we safeguard the most vulnerable individuals in our midst and treat them with dignity and empathy. The Prophets voice this expectation loud and clear, as when Isaiah instructs: “Cease to do evil; learn to do good. Devote yourself to justice. Aid the wronged. Uphold the rights of the orphan. Defend the cause of the widow” (Isaiah 1:16-17).

Still today, in the early twenty-first century, these ancient biblical teachings about justice and mercy should dictate how we act and determine the policies we enact. Together, let us work to preserve and make manifest the values upon which our democracy was founded. 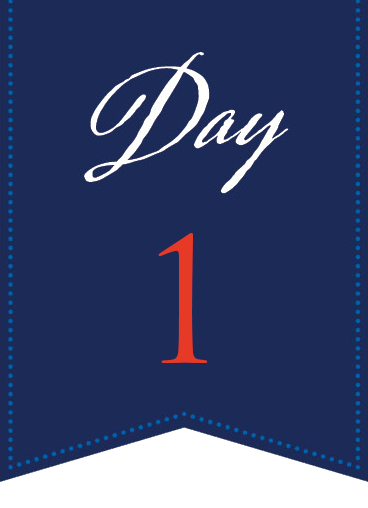 Rabbi Andrea L. Weiss, Ph. D. is Jack, Joseph and Morton Mandel Provost and Associate Professor of Bible at the Hebrew Union College-Jewish Institute of Religion.  She served as Associate Editor of The Torah: A Women’s Commentary (URJ Press 2008) and is Campaign Coordinator for American Values Religious Voices: 100 Days. 100 Letters. She has published Figurative Language in Biblical Prose Narrative: Metaphor in the Book of Samuel (Brill 2006) and articles on metaphor and biblical poetry.