The Baptist tradition that I claim and that claims me began in religious dissent. Thomas Helwys, Baptist founder, resisted all attempts by government or state-privileged religions to coerce individual faith. In A Short Declaration of the Mystery of Iniquity (1612), he advised King James I that governments should permit all persons to “choose their religion themselves, seeing they only must stand themselves before the judgment seat of God…when it shall be no excuse for them to say, ‘We were commanded or compelled to be of this religion by the king.’”

In 1636, when the Puritan religious establishment exiled Roger Williams, America’s quintessential dissenter, into the “howling wilderness” of New England, he purchased land from the Narragansets and founded Providence (Rhode Island), the first colony to offer liberty to persons of differing religions or no religion at all. Williams called it “a shelter for persons distressed of conscience” and communicated his “purchase to loving friends…who desired to take shelter here with me.”

Good citizenship, Williams insisted, was not limited to Christians, but “Jews, Turks, [Muslims] or anti-Christians” could “be peaceable and quiet subjects, loving and helpful neighbours.” Williams’ legacy continued with 18th century Virginia Baptist John Leland, who asserted that “Bible Christians and Deists” alike were free to resist “self-named Christians,” those who tyrannized “the consciences of others, under the specious garb of religion and good order.”

I hope that, under your leadership, the U.S. continues to endure as “a shelter for persons distressed of conscience.” Those who prefer otherwise can blame the early Baptists. 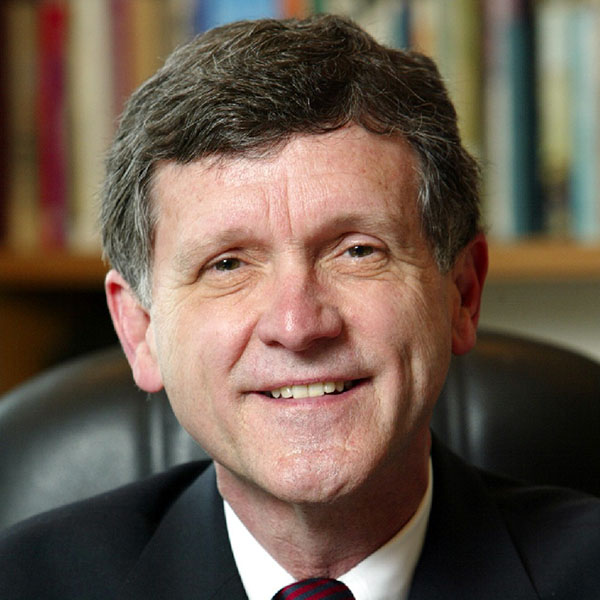 Bill J. Leonard, James and Marilyn Dunn Professor of Baptist Studies and Professor of Church History at Wake Forest University School of Divinity, holds a Ph.D. from Boston University. He teaches church history with particular emphasis on Baptist studies, American religion, and religion in Appalachia. He is author and editor of some 24 books, the most recent of which is A Sense of the Heart: Christian Religious Experience in the United States.