Today is the 100th day of the Trump administration. In Jewish tradition, today is also the eighteenth day of the Counting of the Omer: the 49-day period that stretches from Passover to Shavuot (Pentecost) and reminds us of the uncertain trek from liberation at the Red Sea to revelation at Mount Sinai. Like these first hundred days, the Counting of the Omer is a time of uncertainty, newness, and high expectations. Some contemporary Jews use the omer to focus our attention, one day at a time, on the attributes that we share with God—attributes that enable us, as individuals and communities, to live up to our highest potential and to move toward our highest and holiest aspirations.

In essence, this has been the aim of the 100 letters we have sent you over these past 100 days. We have called you to enact in your leadership the crucial American values that are our greatest strength as a nation. The American Values Religious Voices letter writers provide a snapshot of the America that you have pledged to serve. We are men and women, from red states and blue states. We identify as African-American, Asian, Latinx, Native American, and White. We are Buddhists, Christians of varied denominations, Hindus, Jews, Muslims and Sikhs. Some of our families have been in this country since before it was “America”; others are immigrants ourselves.

Yet, despite this diversity, our letters call attention to the same values: justice, compassion, protection of the vulnerable, hospitality, equal rights, and respect for all people, regardless of gender, race, religion, or status. Our writers have prayed that you will govern with wisdom and humility, putting the common good above individual concerns. In our diversity, we agree that these are the American values that must guide us as a nation.

After this 100th day, we Americans will stop counting and the American Values Religious Voices letters will end. While the letters and the counting conclude, the call to account will continue. We writers, our readers, and millions of Americans like us insist that you preserve and promote the values that, since our founding, have grounded the American potential for greatness. 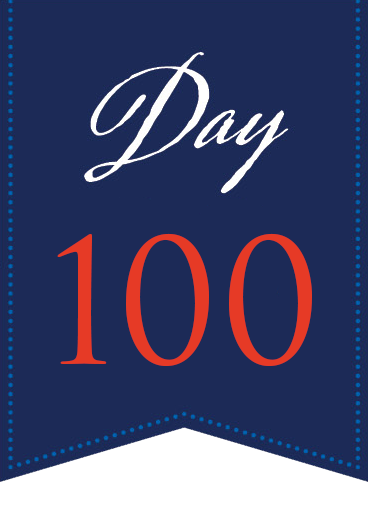 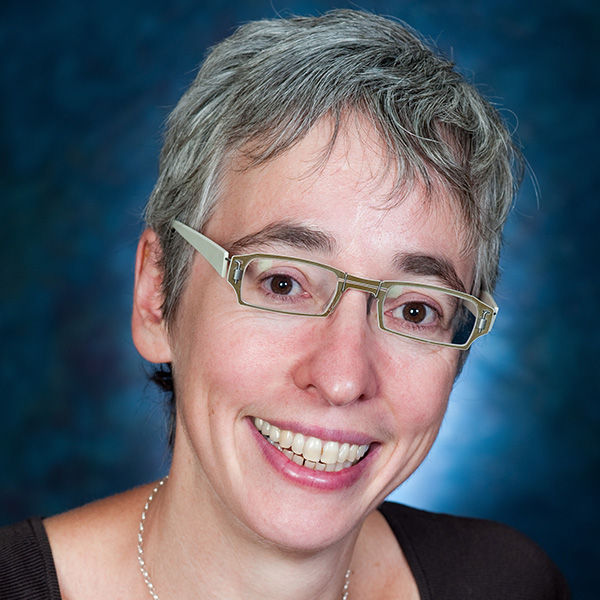 Elsie R. Stern, Vice President for Academic Affairs and Associate Professor of Bible at the Reconstructionist Rabbinical College, holds an MA and Ph.D. from the University of Chicago and a BA from Yale University. She is the author of From Rebuke to Consolation: Bible, Exegesis and Ritual in the Literature of the Tisha b’Av Season (Brown Judaic Series, 2004), co-editor of the Dictionary of the Bible in Ancient Media (forthcoming, T and T Clark), and a contributor to The Jewish Study Bible and The Torah: A Women’s Commentary. Her teaching often focuses on social justice issues.