I write as a proud American Muslim of Indian descent.

I believe every inch of America is sacred, from sea to shining sea. I believe we make it holy by whom we welcome and how we relate to each other. Call it my Muslim eyes on the American project: “We made you different nations and tribes that you may come to know one another,” says the Qur’an (49:13). There is no better place on earth than America to enact that vision, a vision that is part of the very definition of our nation. Martin Luther King Jr. described the American dream this way, as “the dream of men of all races, creeds, national backgrounds, living together as brothers.”

I call this the dream of pluralism: the hope that people of various identities will be respected, that positive relationships between them will be nurtured, and that they will be inspired to work together to strengthen the common good. This dream recognizes that people will disagree. When this happens, we must treat each other as friends not enemies, as the Qur’an teaches: “Argue with them in ways that are best and most gracious” (16:125).

This is the dream of democracy, a dream that must be encouraged by our laws and policies in order for it to manifest fully in our civic and cultural life. As Walt Whitman sang: “I say democracy is only of use there that it may pass on and come to its flower and fruit in manners, in the highest forms of interaction between men, and their beliefs – in religion, literature, colleges, and schools” (Democratic Vistas).

Every generation has to keep the American promise. Will you? 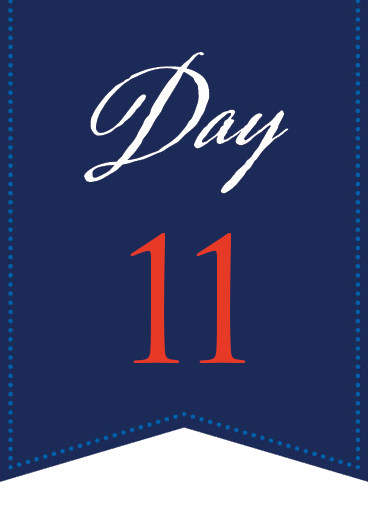 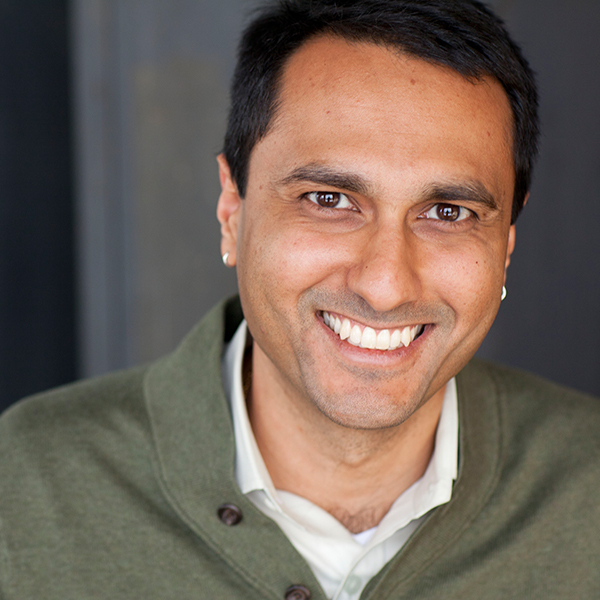 Eboo Patel, Founder and President of Interfaith Youth Core, is a leading voice in the movement for interfaith cooperation. He is the author of the books Acts of Faith, Sacred Ground and Interfaith Leadership, a frequent guest speaker on college campuses, and a regular contributor to the public conversation around religion in America. He served on President Barack Obama’s Inaugural Faith Council.