As we watch America erupt in the dawn of a Trump presidency, many people feel extremely vulnerable and are acting and reacting from positions of fear. I wince at the video of middle schoolers chanting, “Build a wall,” while their peers cry and an adult stands helpless in the middle of the room. My back gets tight when I read the Facebook post of an African American mother whose son asked her if there would be slavery again with Trump as President. Amidst all of this, I have one question: What do we tell our daughters?

As a country, we elected a candidate whose campaign was fueled with misogyny, xenophobia, and physical aggression. We were bombarded with audio of a man boasting about grabbing women by their genitalia and reports of demeaning and hurtful comments said to and about women over the years. How can we align this historical reality with the biblical principle that “God created the human in God’s image…male and female God created them” (Genesis 1:27)? How can we reconcile what we have seen and heard with the foundational scriptural idea that all of God’s creations—women and men—are “very good” (Genesis 1:31)? Again, what do we tell our daughters?

In your position as President of the United States, I urge you to consider how your actions impact the lives of the young girls created imago dei, in God’s image. We need you – through your words and actions – to tell our daughters that despite how they may feel and what they may experience, they are safe. Please square up your adult shoulders and tell our girls that no harm will come to them simply because of who and what they are. I urge you to work like our very lives depend on it (because they do!) in order to prevent policies and practices from being put in place that will chip away at the humanity and well being of our daughters. Instead, the way you lead, craft policy, and legislate should affirm for all our daughters the core biblical principle that they are “awesomely and wonderfully made” (Psalm 139:14). 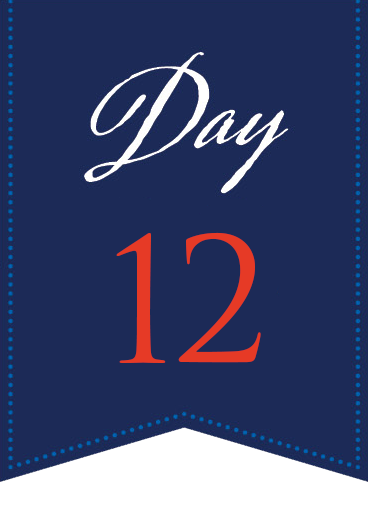 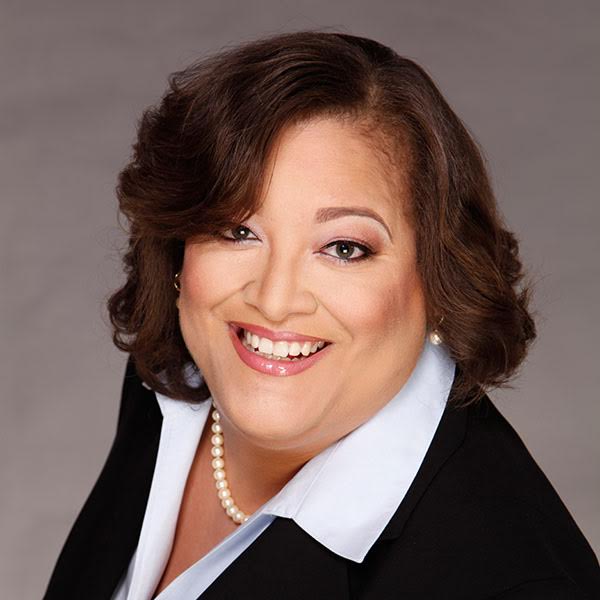 Kimberly D. Russaw, President of The Russaw Agency, earned a Ph.D. in Religion at Vanderbilt University, with a focus on the Hebrew Bible and Ancient Israel. In her most recent project, she employs the tools of narrative criticism, feminist criticism, social scientific theory to explore how biblical daughters navigate antagonistic systems of power in their narratives. She is an ordained clergywoman in the African Methodist Episcopal Church and teaches at Garrett-Evangelical Theological Seminary.