After one of the most divisive elections in U.S. history, I appeal to you to assure the American people that your presidency will continue to move our country forward toward the realization of our core principles: that all human beings must be affirmed as unique and irreplaceable. I ask that you use the power of the presidency to honor and value all Americans, over half of whom are women. I urge you to definitively disavow support from the various leaders and forms of white supremacist groups in the country. I plead with you to retract your order blocking Muslims from entering this country. I remind you that, as a Christian, affirming the uniqueness and irreplaceability of all human beings entails extending hospitality to the stranger, even if such hospitality entails risk.

Rather than a politics of divisiveness, please consider moving our country toward a politics of empathy where we are challenged to imagine what it would be like to be in the body of 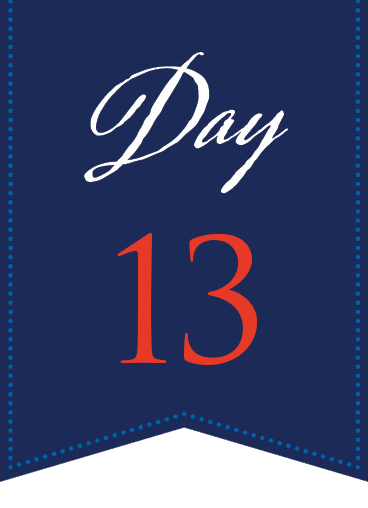 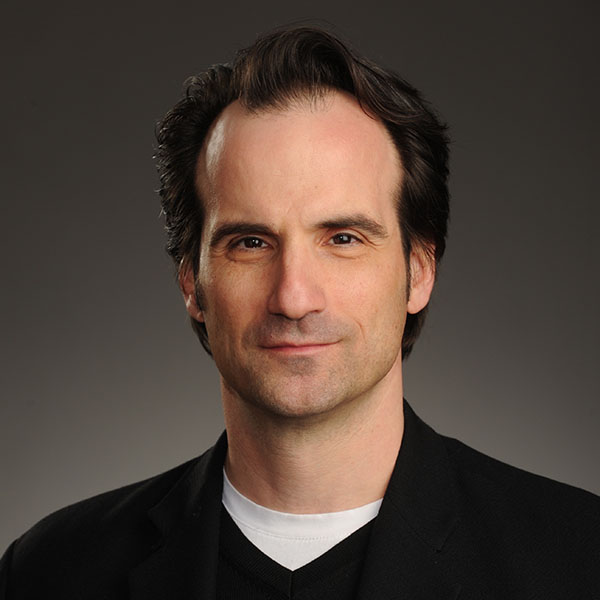 Aristotle Papanikolaou, Professor of Theology and Archbishop Demetrios Chair in Orthodox Theology and Culture at Fordham University, is Co-Director of the Orthodox Christian Studies Center.  He is also an Archon of the Ecumenical Patriarchate and author of The Mystical as Political:  Democracy and Non-Radical Orthodoxy.