The story about Abraham bargaining with God to save the people of Sodom is well known; but the underpinning of this story is rarely recognized. After admonishing God, “Shall not the judge of all the earth deal justly?” (Genesis 18:25), Abraham does not suggest that God save only the righteous members of the city and destroy only its wicked inhabitants. Instead, Abraham tries to convince God to save the entire city due to the upright people within it. Abraham only gives up when God says that not even ten righteous individuals can be found there.

This text reflects a communitarian rather than an individualistic perspective. It embeds two complementary notions: that a small number of individuals can make change and thereby save an entire community, and that if decent individuals do not succeed in transforming their community, they are culpable.

In many ways this is a most un-American idea. After all, rugged individualism and self-reliance are core American values. But this biblical passage should make us more aware that as individuals—whether private citizens or public officials—we are each responsible for the members of the larger community and polity. Standing idly by, or arguing that someone else should step up, is not an option. We are each accountable if we do not work to improve our communities.

The prophet Ezekiel later refers to the story of Sodom when he lists the Sodomites’ sins: “pride, excess of food, and prosperous ease.” Then he adds that they “did not aid the poor and needy” (Ezekiel 16:49). Prosperity itself is not criticized. Instead, like the passage in Genesis, Ezekiel takes a communitarian perspective. The prophet insists that economic success requires obligations to the less fortunate: to the hungry, the poor, and the needy; other biblical texts add foreigners to that list. This is the role that each of us as private citizens must foster, and a role that each and every government official must advance. 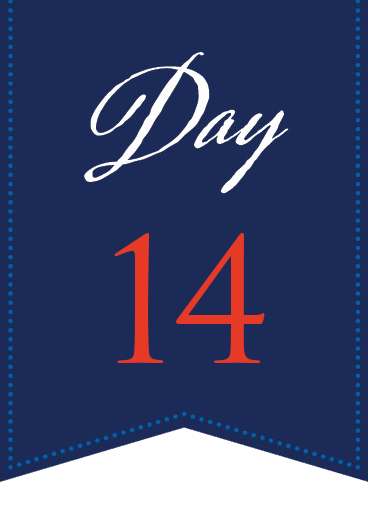 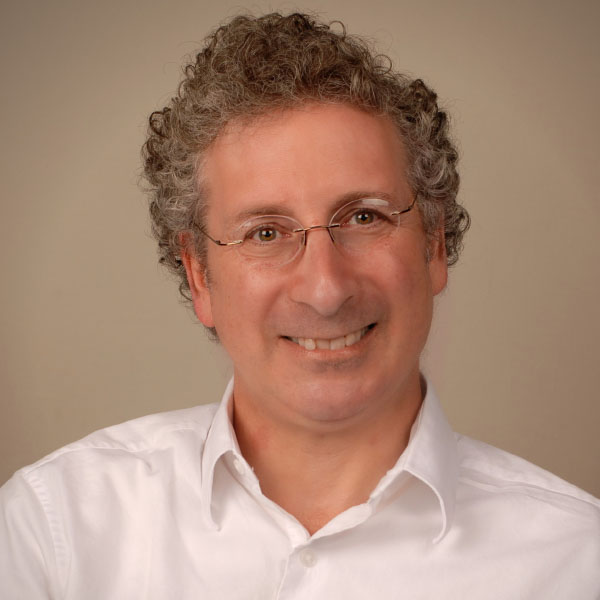 Marc Z. Brettler, Bernice and Morton Lerner Professor in Judaic Studies at Duke University, conducts research focused on the juncture between the Bible as history and as literature, biblical metaphors, biblical depictions of gender, and the book of Psalms. He co-edited The Jewish Annotated New Testament (2011), The New Oxford Annotated Bible (2001, revised 2010), and The Jewish Study Bible (2004; second edition 2014); and he co-authored The Bible and the Believer (2012; paperback 2015). He has written many books, including How to Read the Jewish Bible (Oxford, 2007), as well as op-eds on the place of the Bible in American public life.