The book of Ruth tells one of the most beloved tales of family loyalty in the Bible. But we sometimes overlook the fact that this biblical book also contains a story about immigrants and the sacrifices they make for their loved ones.

After Naomi and her two Moabite daughters-in-law, Ruth and Orpah, have been widowed, Naomi decides to leave her temporary residence in Moab and return to her hometown of Bethlehem in Judah. She urges her daughters-in-law to go back to their families, which Orpah does after some hesitation. But Ruth makes a different choice, telling Naomi: “Do not press me to leave you or to turn back from following you! Where you go, I will go; where you lodge, I will lodge; your people shall be my people, and your God my God” (Ruth 1:16).

When Ruth leaves behind her family and her homeland, she also gives up her Moabite gods. The United States, however, has never demanded that its immigrants give up their religion. Many immigrants–including Muslims–still come to the United States for the sake of religious freedom.

After Ruth arrives in Bethlehem, she devises a plan to support herself and her mother-in-law by gleaning in the fields, a choice that involves backbreaking and risky labor for a young woman. Fortunately, she ends up in the field of Naomi’s relative Boaz, who treats the vulnerable widow with kindness and generosity.

In the end, Ruth’s sacrifices pay off: she marries Boaz and gives birth to Obed, the grandfather of King David. The Bible thus celebrates a foreign woman, an immigrant, as the matriarch of “the house and lineage of David” (Luke 2:4). The New Testament mentions Ruth by name as an ancestor of Jesus (Matthew 1:5).

Many immigrants to the United States not only leave their homelands and families, but they also sacrifice professional success and social status as they work in low-wage jobs for the sake of greater freedom and opportunity for their children. Let’s be as welcoming of the immigrants in our midst as the people of Bethlehem were to Ruth the Moabite, and later to the unwed mother of Jesus. 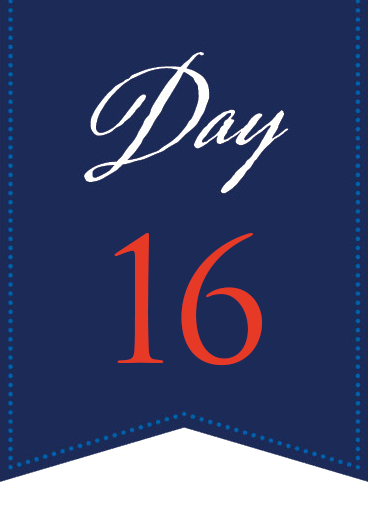 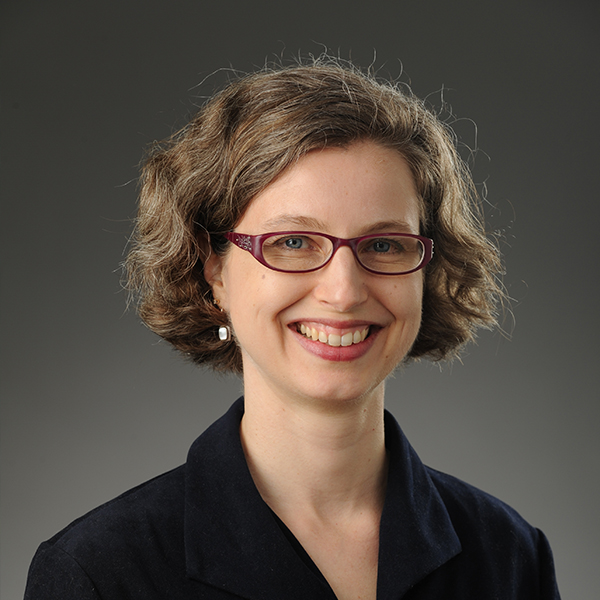 Karina Martin Hogan, Associate Professor of Theology at Fordham University, is a faculty member in Fordham’s Jewish Studies and Women, Gender and Sexuality Studies programs. She received her Ph.D. from The University of Chicago Divinity School. Her teaching and research focus on the Bible and its interpretation in early Judaism, and she is an editor of Pedagogy in Ancient Judaism and Early Christianity (forthcoming) and author of Theologies in Conflict in 4 Ezra: Wisdom Debate and Apocalyptic Solution (2008).