The country was knit together like a quilt by compromise. It was the defining quality of those who composed America’s sacred contract, the Constitution of the United States of America. Compromise is a powerful word—a mark of wisdom not weakness.

The main ingredient in America’s melting pot is pluralism, and this is possible only through compromise. How else can we find common ground and common good in a country as diverse as the United States? Compromise is the art of great and lasting deals in business, politics, communities, and religion.

The Bible teaches us the virtue of compromise; and that is meaningful in a country with deep beliefs in sacred texts. For example, the first five books of the Old Testament were composed by a community not unlike our own, one facing great challenges and differences. In response, at least four religious parties—twice as many as our two-party system—banded together and wove their stories to form one inspiring narrative. Instead of seeking to beat each other, or to ban the other, they joined to form a more perfect union.

There is no single Bible. As complex as the country is, as diverse its citizens, so, too, is the Bible.  Jews, Orthodox Christians, Catholics, and Protestants each have different Bibles with different books. And these unique collections include books with very different points of view. The Bible, like democracy, cultivates competing ideas. The Bible teaches that alternative viewpoints coexist in healthy communities. The diversity in each tradition’s Bible models the principle that the whole is greater than the sum of its parts. Our country’s motto is e pluribus unum, “out of many, one.”

I encourage you to value diversity, to draw from the deep gene pool of America that fuels creativity and imagination, to promote pluralism, to encourage debate, and to lead with the strength of compromise. 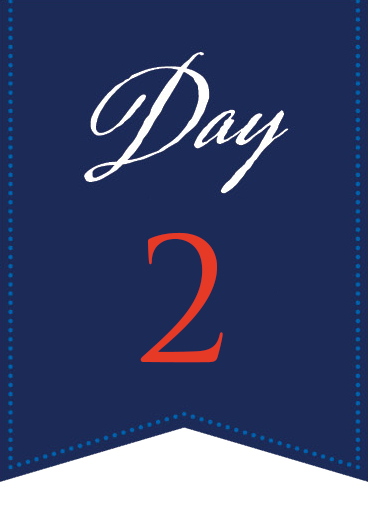 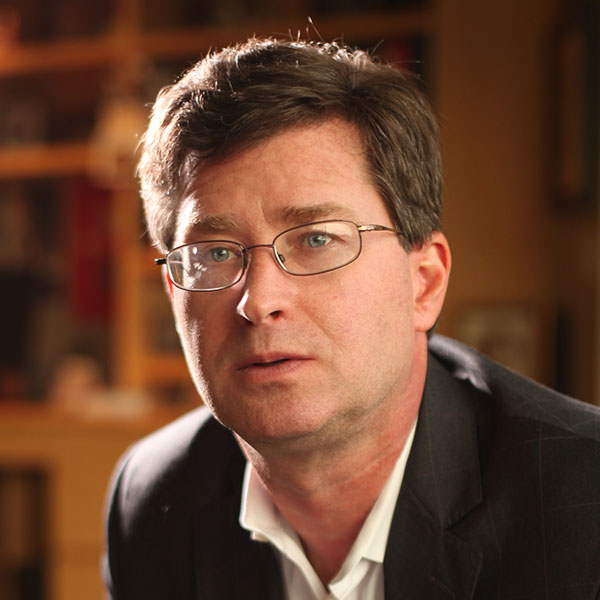 John F. Kutsko, Executive Director at the Society of Biblical Literature and Affiliate Professor of Biblical Studies at Emory University, holds a Ph.D. in Near Eastern Languages and Civilizations from Harvard University. He serves on the advisory boards of the Religious Freedom Center of the Newseum Institute in Washington, DC, and the Journal of General Education. His most recent article is “Compromise as a Biblical Value,” inThe Bible in Political Debate (Bloomsbury T&T Clark, 2016).