The biblical book of Deuteronomy lays out a vision of leadership in its laws of the king. Alongside limiting his extravagance, the king must keep a copy of the law with him and “read it all his life so that he may learn to revere his God. . . [and] not act haughtily towards his fellows” (Deuteronomy 17:18­­–20). The law’s express purpose is to teach the king humility. The king and his subjects are “fellows,” literally “brothers.” No one, not even the most powerful human authority, is above the law.

Consonant with this legislative vision, the biblical prophets regularly call kings to task for abusing the power of their office. Thus, Jeremiah stands in the ostentatious residence of the Judean King Jehoiakim and excoriates the injustice his palace represents (Jeremiah 22:13–15):

Woe to him who build his house without righteousness
and his upper rooms without justice.
He makes his fellow work for nothing,
his wages he does not give him.
Who says: “I will build for myself a vast palace
with spacious upper rooms.”
And he frames for himself windows,
paneled in cedar, painted with vermilion.
Are you a king because you compete in cedar?

The prophet peels away the royal red paint and wood paneling to expose the palace’s weak foundation. Built on the backs of poorly paid workers, the building—beautiful though it may be—undermines the ideals of justice the king is meant to uphold.

There are obvious differences between kingship in ancient Israel and the modern American presidency. Nevertheless, this aspect of the Bible’s message remains relevant to our leaders today. Political offices, even as they bring honor and power, demand humility and commitment to “doing what is right and good” (Deuteronomy 6:18). 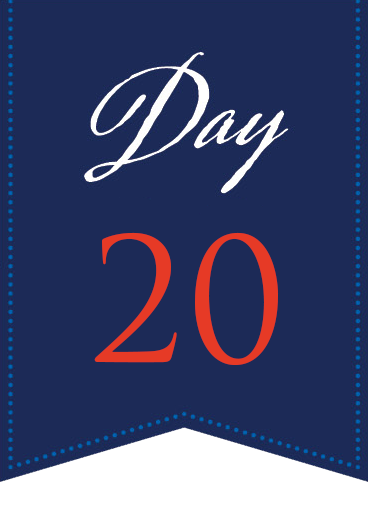 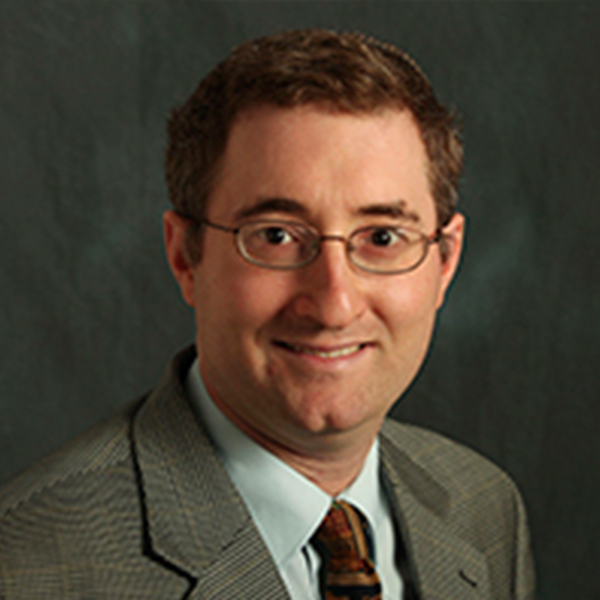 Shalom E. Holtz, Associate Professor of Bible at Yeshiva University, holds degrees in Near Eastern Languages and Civilizations from Harvard (AB, 1999) and the University of Pennsylvania (Ph.D., 2006). His recent published works include Neo-Babylonian Trial Records (Society of Biblical Literature, 2014) and several comparative studies on biblical and Mesopotamian law.