As Americans, we often confuse power and importance. Some even think our society’s powerful people necessarily speak with divine authority. The gospel of Luke warns us against such hubris.

At the opening of chapter 3, Luke writes about rulers of great importance, like Pontius Pilate who governed Judea, Herod who ruled the Galilee, and Annas and Caiphas who presided in the Jerusalem Temple. Did God speak to these great men, surrounded by their counselors, wealth, status, and military might? No, instead, God’s word came to John in the wilderness, an unknown Galilean peasant baptizing people in the river. He was a backwater man from a backwater place, someone who might even have been considered a “loser.” Yet God singled out John the Baptist, rather than any of those perceived as powerful in Roman or Judean society.

Through John the Baptist, God spoke a warning and a call. John warned that one’s ancestry does not assure one’s righteousness before God (Luke 3:7-8). John called for redistributive justice: sharing one’s wealth with the poor. He taught: “Whoever has two coats must share with anyone who has none; and whoever has food, must do likewise” (3:11). John also condemned unjust business practices: “Do not extort money from anyone by threats or false accusation” (3:14).

As you begin your service to the people of the United States of America, heed well the gospel of Luke. Do not be swayed by those who would elevate any powerful person’s word to divine status. Instead, attend to those whom some in our society might call “losers”: the black, the brown, the immigrant and the poor, women and children, those without status or money or power. After all, Luke testifies that God’s word may well come to the United States through their witness. 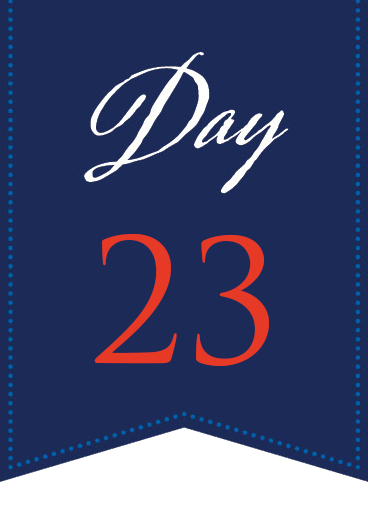 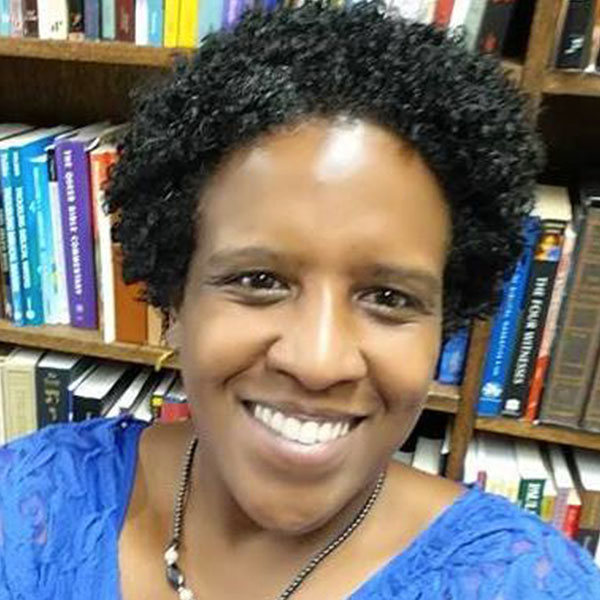 Margaret Aymer, Associate Professor of New Testament at Austin Presbyterian Theological Seminary, is an ordained minister in the Presbyterian Church USA. Her publications include James: Diaspora Writings of a Friend of God.