I write this letter as the Trump presidency unfolds, with a sense of dread about our nation’s future. This anxiety stems not solely from disagreements with proposed policies, but from what this election has revealed about who we are as a nation. The election showed that we are not only deeply divided by fissures of race, class, gender, ethnicity, geography, religion and sexual identities and expressions; we also are separated by chasms of understanding. Those who differ from us seem increasingly alien and incomprehensible. We have become a nation of strangers, siloed in racial, geographic, media, and even digital enclaves where we mostly interact with those who are like us.

Isolation fuels ignorance, indifference, and fear. These become fertile soil for moral callousness: a cold disregard for those not like us, evidenced in the vitriol of our public discourse and a spike in hate crimes. This callousness and even cruelty toward those not like us fills me with dread.

The sacred texts of Christianity summon us to love our neighbor, care for the stranger, and show one another the compassion we believe God has for us (Luke 6:36; 10:25-37). They bluntly tell us that we are our brother’s and sister’s keeper (Genesis 4:9). They warn us that our response to the least among us—those not like us—is the measure of our holiness and righteousness (Matthew 25:31-46).

Healing our national estrangement, then, is perhaps the greatest challenge facing your presidency. As Abraham Lincoln warned in his 1858 speech to the Illinois Republican State Convention, “A house divided against itself cannot stand.”

But this healing will not come from facile appeals to unity, and even less from a dismissive attitude of “we won, get over it.” Healing our divisions will come only from a cultivation of public compassion, which at the very least demands respect and decency toward those with whom we disagree.

Pope John Paul II declared that one of the most important questions facing a society is, “How are we living together?” Together. Mr. Trump, our collective response to that question will depend greatly upon both your compassion for the vulnerable and the quality of your respect for those with whom you disagree. 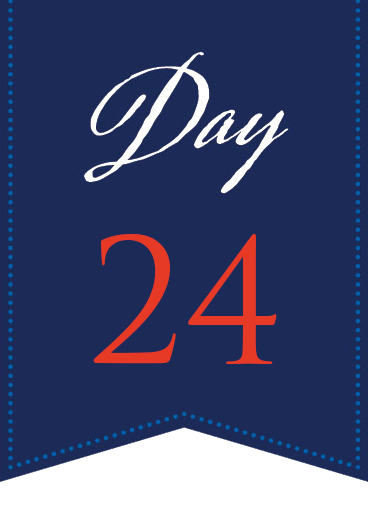 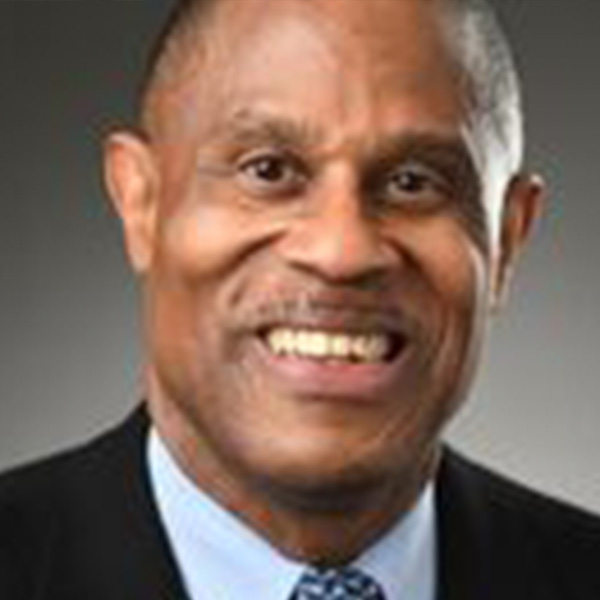 Bryan N. Massingale, Professor of Theological and Social Ethics at Fordham University, holds a doctorate in Catholic moral theology from the Pontifical Institute for Moral Theology in Rome, Italy.  He is a priest of the Archdiocese of Milwaukee, a former president of the Catholic Theological Society of America, and a past convener of the Black Catholic Theological Symposium.