Let me open by stating that I respect each of you. My Sikh faith teaches me that the Divine created us all and resides within each of us.

However, while I honor your inherent divinity, I question your humanity. What does it mean for me as a Sikh to face a president who gained power by dehumanizing others and acting inhumanely? What does it mean for all people of faith to watch leaders in the White House who, on the campaign trail and now in office, contribute to immense social fracturing and fuel flames of bigotry and hate across the United States? Our nation has witnessed an incredible increase in hate incidents since you came to power. As a Sikh man with a turban and beard, I have experienced this rise in racism and violence first-hand. My community is under attack, as are many others in this country.

As a Sikh, I reject as unacceptable the xenophobia and intolerance you have engendered. When Babur entered South Asia and massacred innocent civilians, Guru Nanak, the founder of Sikhism, opposed him openly and fearlessly. He declared that anyone in power who attacks the disenfranchised would be held accountable. He stood firmly against injustice. His commitment to doing the right thing and to equal rights is at the foundation of the Sikh belief system. This is a universal ethic to which all humanity can subscribe.

The Sikh model of justice is rooted in love. As a result, I seek not to espouse hatred, but to oppose the injustices that you have incited and to explain why, as a Sikh, I cannot stand by idly while various religious and ethnic groups around our country are attacked and marginalized. Please know that Sikhs and Americans of good conscience across the land will continue to oppose you—fearlessly and unapologetically—until and unless you treat all people with the dignity and respect they deserve. 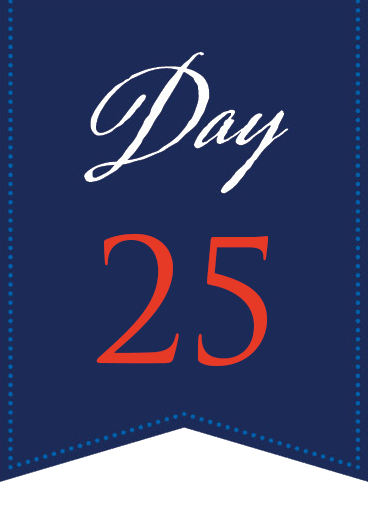 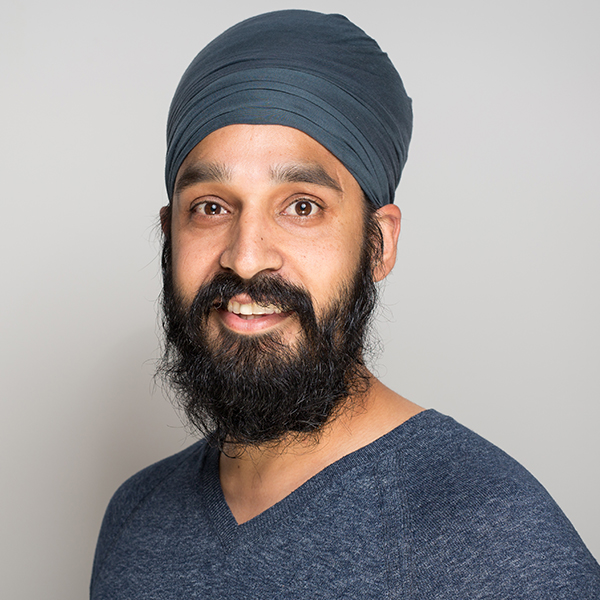 Simran Jeet Singh, Assistant Professor of Religion at Trinity University, is the Senior Religion Fellow for the Sikh Coalition. His academic expertise focuses on the history of religious communities and literatures in South Asia. He writes and speaks frequently on matters of religion, race, equity, and justice, with opinion pieces appearing in news outlets like The New York Times, The Washington Post, and The Guardian.