America’s native son, James Baldwin, warned us that to describe people as terrorists “is to dismiss their claim to human attention: we are not compelled to think of them at all anymore, except as the vermin that must be destroyed” (The Evidence of Things Not Seen). Your policies against Muslim immigrants and refugees under the pretext of terrorism reopen a dark page in our nation’s history.

America was founded as a nation of immigrants, and Muslims have been part of the American story since the very beginning. Millions of Muslims were among the African slaves who suffered grave injustice and built this nation on their backs. George Washington’s letter to his “great and magnanimous friend” Sultan Muhammad Ibn Abdullah of Morocco and Thomas Jefferson’s Qur’an show that America’s founding fathers recognized Islam’s importance for international diplomacy and personal philosophy.

Some two centuries later, however, our current leaders have alienated, even dehumanized, their fellow Muslim citizens, with episodes of racism on the rise on your watch.

Scripture teaches us that long ago, different peoples settled in the land of Egypt as they searched for economic opportunity and an honorable life. Like America, Egypt was once a great nation of immigrants and natives, slaves and masters. Its ruler, Pharaoh, was considered a god: a narcissist and a dictator of the masses. When a young foreign slave named Joseph arrived in Egypt, the Qur’an teaches that his master commanded, “Make his stay honorable. He may well be of use to us, or we may adopt him as a son. And thus We settled Joseph in that land” (12:21).

America is fundamentally a nation of immigrants, a home blessed with honorable sons and daughters, like Joseph, who go on to do great things for their adopted nation. The future of America depends in large part on how your administration treats its Muslim citizens, residents and immigrants alike. Leaders come and go; but diversity and pluralism are here to stay. Like the ancients awaiting a sign from the heavens, we the people endure. We take heart in the words of the Qur’an: “Be witnesses of justice, and let not the hatred of a people prevent you from being just” (5:8). 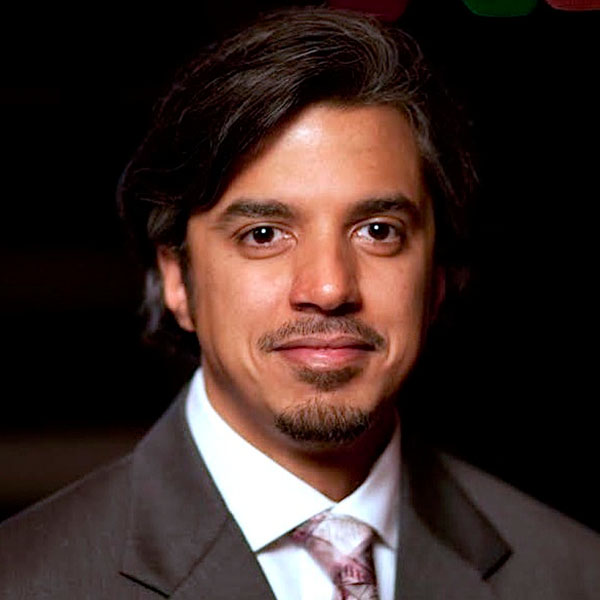 Emran El-Badawi, Program Director and Associate Professor of Middle Eastern Studies at the University of Houston, is founding Executive Director of the International Qur’anic Studies Association, which is dedicated to critical and respectful study of the Qur’an, as well as building bridges and promoting peace and mutual understanding through scholarship. His work has been featured in the media, including The New York Times, Forbes and Al-Jazeera.