Our founders regarded the American revolution as a reenactment of the biblical Exodus. Divine Providence, they figured, rescued the colonists from England, just as God had saved the Israelites from Egyptian bondage. Not surprisingly, Benjamin Franklin and Thomas Jefferson recommended that our nation’s Great Seal be emblazoned with imagery from the Exodus.

While comparisons between America and ancient Israel tend to focus on times of triumph, we should not overlook the more tragic moments. Just days after their salvation at the sea, the Israelites endured adversity. While the throng pressed forward, wearied and frightened by the wilderness, certain Israelites struggled to keep up. The aged and infirm found themselves abandoned in the rear ranks, defenseless when Amalek and his band attacked from behind (Deuteronomy 25:18). The Israelites circled back to vanquish the Amalekites, but the losses incurred in the initial assault had a lasting impact on the Israelite consciousness: never again should weariness or fear lead Israel to neglect its most vulnerable constituents. To make that message clear, Moses instructs the Israelites with exhausting frequency to show special kindness to the most vulnerable members of society: to widows, orphans, strangers, and the poor (Deuteronomy 10:18; 14:29; 16:11; 24:19; 26:12; 27:19).

Like the Israelites, we Americans have at times allowed fear to obscure our lofty ideals. Tomorrow marks 75 years since President Franklin D. Roosevelt signed Executive Order 9066 on February 19, 1942, which sent tens of thousands of American citizens of Japanese ancestry to internment camps. I live a stone’s throw from Santa Anita racetrack, which served as one of the assembly centers facilitating the internment. It stands today as a beautiful venue, but also an enduring reminder of a time when we, the people, regrettably abandoned our responsibility to secure the blessings of liberty and justice for all who dwell in our midst.

In this present moment of anxiety, when the fear of terror might move us to neglect our historic embrace of those who are vulnerable and seeking shelter, our nation needs prophetic leadership. At a time when so many Americans feel apprehensive about healthcare, education, and the prospects for a brighter tomorrow, we need leaders who, like Moses, will insist upon the compassionate treatment of the stranger and the poor, even in the face of fear. 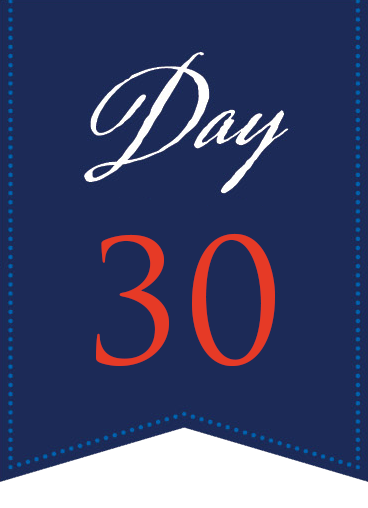 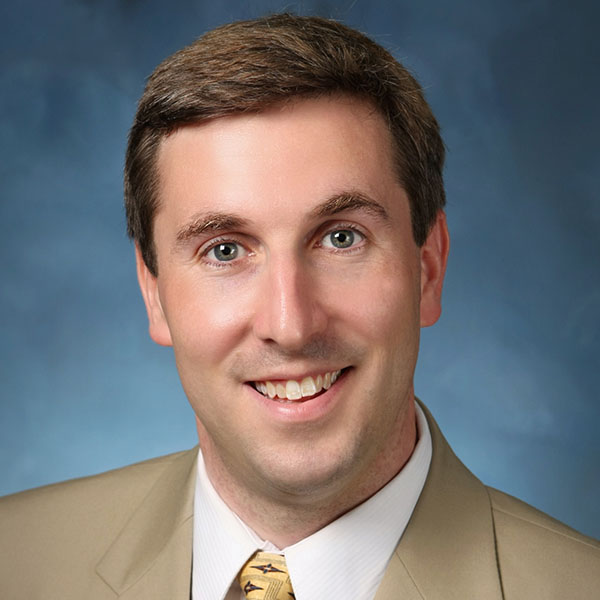 Joshua D. Garroway, Associate Professor of Early Christianity and Second Commonwealth Judaism at the Hebrew Union College-Jewish Institute of Religion in Los Angeles, received rabbinical ordination from HUC-JIR in 2003 and earned a doctorate in New Testament studies from the Religious Studies department at Yale University in 2008. He teaches in the Louchheim School for Judaic Studies at the University of Southern California and is the author of Paul’s Gentile-Jews: Neither Jew Nor Gentile, but Both (2012).