“Every gun that is made, every warship launched, every rocket fired signifies, in the final sense, a theft from those who hunger and are not fed, those who are cold and are not clothed.”

These are the words of Dwight D. Eisenhower, the 34th President of our country and a five-star General of the Army. President Eisenhower’s words echo the message of the well-known parable about Jesus separating the sheep (the just) and the goats (the unjust), which in some Bibles carries the caption, “The Judgment of the Nations” (Matthew 25:31-46). Jesus makes it clear that what really counts is not whether we become his followers and call him “Lord,” but how we act in the world—especially how we treat those who are vulnerable and in need: those who are hungry, thirsty, foreign, naked, sick, or jailed.

This message makes sense since, according to Matthew, Jesus himself was among “the least of these” (25:40). Jesus was welcomed by people of another land, ethnicity, and religion at his birth (the Zoroastrian magi in 2:1-12); and he became a migrant or refugee to Egypt as a toddler because of political oppression by Herod (2:13-18). As a colonized Jewish person within the mighty Roman Empire, Jesus certainly knew the painful realities of living life and facing death (Matthew 27).

We find a similar concern for “the least of these,” regardless of their origin or religious affiliation, on the pedestal of the Statue of Liberty: “Give me your tired, your poor, your huddled masses yearning to breathe free.” We need more laws and institutions in our nation that aim to actualize Matthew’s message and protect the vulnerable.

Several presidents from both major parties—including Presidents Coolidge, Kennedy, and Obama—have cited or alluded to another core teaching from Matthew’s Gospel, Jesus’s “Golden Rule”: “In everything do to others as you would have them do to you” (7:12).

These verses from Matthew show, however, that our actions often lag behind our rhetoric. I pray that our country under your administration will live out and live up to what we say we value as followers of Christ or as people of the United States of America. 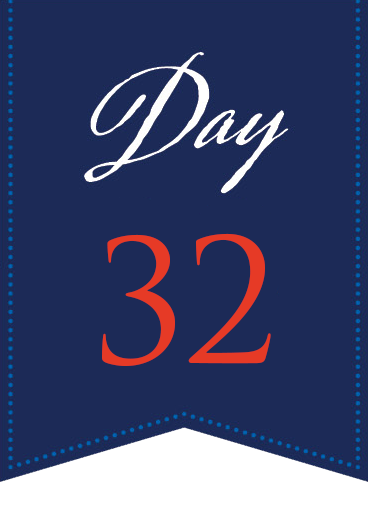 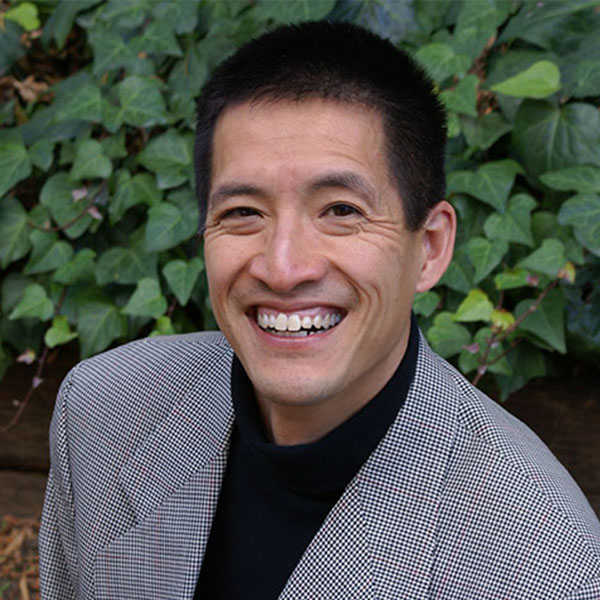 Tat-siong Benny Liew, Class of 1956 Professor in New Testament Studies at College of the Holy Cross, is also an ordained clergyperson of the Presbyterian Church (USA). His areas of interest include synoptic gospels, gospel of John, cultural and racial interpretations and receptions of the Bible, apocalypticism, Asian American history and literature. A naturalized US citizen who was born in Hong Kong, he is very proud of the many experiences and traditions that have enriched his life.