In his 2001 inaugural address, George W. Bush said: “I can pledge our nation to a goal: When we see that wounded traveler on the road to Jericho, we will not pass to the other side.” President Bush was alluding to the Parable of the Good Samaritan (Luke 10:25-37), and he casts America as the generous Samaritan. The parable is much more provocative.

In the run-up to the parable, a lawyer quotes Leviticus 19:18, “You shall love your neighbor as yourself,” and then he asks Jesus, “Who is my neighbor?” This is, legally speaking, a good question. Neighbors have rights and responsibilities that aliens lack. In biblical terms, Canadians and Mexicans are not “neighbors,” but “aliens.” Yet when it comes to love, the distinction is irrelevant. Leviticus 19:34 mandates: “The alien who resides with you shall be to you as the citizen among you; you shall love the alien as yourself, for you were aliens in the land of Egypt.”

For Jesus, distinguishing neighbors from aliens is not the pressing question. He recounts how robbers attacked a man on the Jerusalem-to-Jericho road and left him for dead. Two neighbors, a priest and a Levite, who should have stopped to help, pass him by. But a Samaritan displays compassion: tending the victim’s wounds, bringing him to Jericho, entrusting him to an innkeeper’s care. With the Samaritan, the story moves from neighbor not simply to alien, but to enemy.

President Bush identified America with the Samaritan, but that is not how Jesus’ original Jewish audience would have heard the parable. At the time, Jews and Samaritans generally hated each other. The idea of a Samaritan showing compassion to a Jew was almost unthinkable.

The lawyer asks, “Who is my neighbor?” but Jesus poses the better question, “Which of these three was a neighbor?” The lawyer can’t bring himself to say “Samaritan,” but he correctly answers: “The one who showed him mercy.” Jesus replies, “Go and do likewise.”

Mercy must be shown not only to neighbors and not only to aliens, but even to enemies. Harder still, we must recognize that those whom we call enemies may, in fact, be our rescuers. We are all created in the divine image (Genesis 1:26-27). To forget that connection deprives us of our humanity. 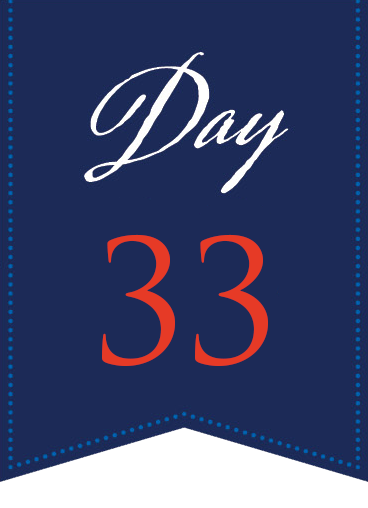 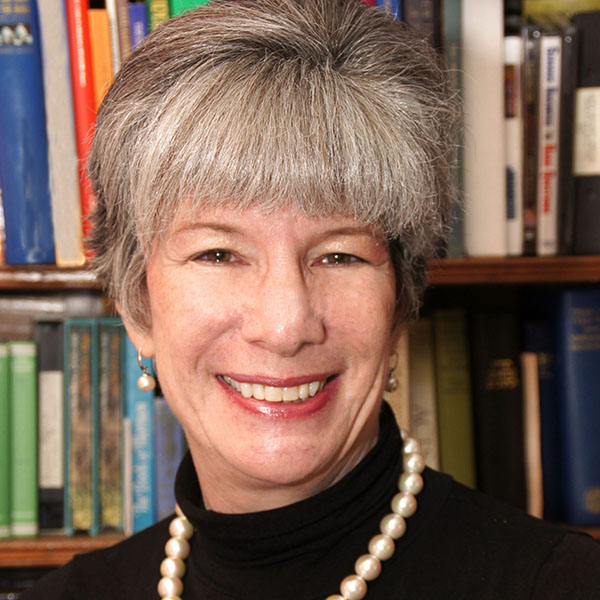