When invited to join this impressive array of scholars writing to you these first 100 days, I agreed because I had faith that centuries of Latina and Catholic thought would offer up common hope about a future we somehow must build together. Despite the wealth of these traditions, I struggled to write this letter.

President Trump, you once publicly cited 2 Corinthians, a collection of letters that affirm the necessity and virtue of hope. In 2 Corinthians 1:7, Paul writes of a communal hope that stands firm because we know we are companions who share in the same sufferings and the same consolation. But can there be hope if you do not, like Paul, view all those around you as “brothers and sisters” with shared sufferings and shared consolation? Can there be hope if speeches and tweets malign communities and individuals, especially the U.S. communities to which I belong as a Latina, a woman, and a scholar? With all that has been said and done, I must ask, do we share in either our sufferings or our consolation? I worry that this country, indeed the species of homo sapiens, is as divided as we seem. I worry that we may never become a “more perfect union.”

In December, I saw Theater Mitu’s performance of the play Juárez: A Documentary Mythology. The play wrestles with the tragedy of mass murder, particularly the targeting of young, indigenous and mixed race women in the border city of Juárez, Mexico. Among the voices quoted in the play is an activist fighting for justice for the thousands of people gruesomely murdered. He observes that Juárez’s situation is too dire for hope. In times like this, he claims, all we have is determination. “It’s sad, and it’s difficult,” says one person in the play. Another asserts: “The bad is not over. The good is not over.”

Although hope that we might bridge the divisions evades me now, I write with the conviction that millions, including myself, remain determined to build—and we will build—a more racially, culturally, and economically just United States of America. 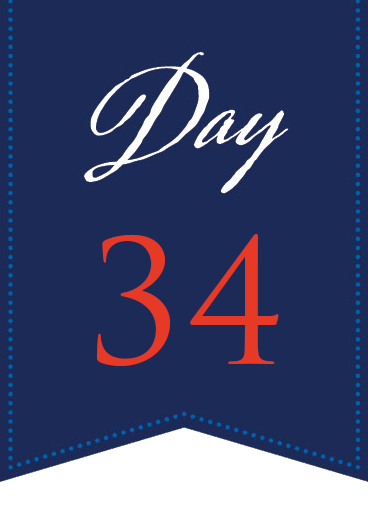 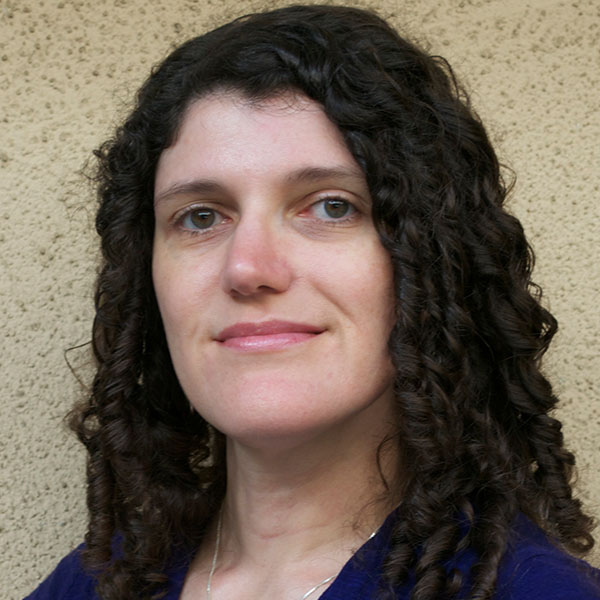 Jacqueline M. Hidalgo, Associate Professor of Latina/o Studies and Religion at Williams College, studies scriptures and the shaping of relations of race and gender among U.S. Latina/os, whose scriptures may include not only the Christian Bible but also other traditions, texts, images, songs, and stories. She is the author of Revelation in Aztlán: Scriptures, Utopias, and the Chicano Movement and Vice President of the Academy of Catholic Hispanic Theologians of the United States.