The notion of covenant is fundamental to the Bible and our nation. The biblical concept of covenant involves a mutual agreement between God and those who accept the terms of God’s invitation to relationship. The terms of this agreement include care for the vulnerable and the creation of a just society, as the prophet Isaiah makes clear: “Cease to do evil; learn to do good. Seek justice; aid the wronged. Defend the orphan; plead for the widow” (Isaiah 1:16-17).

The notion of covenant also forms the foundation of our nation. Our laws and institutions provide the infrastructure required to fulfill the ideals of a democratic society and protect human and civil rights. This infrastructure is supported by the intangibles of respect, analysis, constructive critique, debate, compromise, and—essential for these—freedom of the press. These are the requisites of a democratic ethos. This is the kind of covenant you have sworn to uphold and protect.

Fareed Zakaria reminds us of what it means to uphold the terms of our democratic covenant: “There is a…tradition in Western politics that, since the Magna Carta in 1215, has centered on the rights of individuals—against arbitrary arrest, religious conversion, censorship of thought. These individual freedoms…were eventually protected, not just from the abuse of a tyrant but also from democratic majorities” (The Washington Post, December 29, 2016).

The responsibility for democracy now primarily rests in your hands. You cannot renege on its established terms. Anything else would breach the terms of this covenant, betray your office, and blunt the deepest and noblest aspirations of the human spirit.

The Office of President requires the officeholder’s unequivocal respect and commitment to democracy’s traditions and their development. In your words and your actions, it is paramount that you prove your loyalty to the United States of America and preserve all that it has stood for since its founding several hundred years ago. As an immigrant, a scholar, a Christian, a lesbian, a person of color, and a woman—and for the sake of God’s covenant and ours—I expect nothing less of you. We watch! 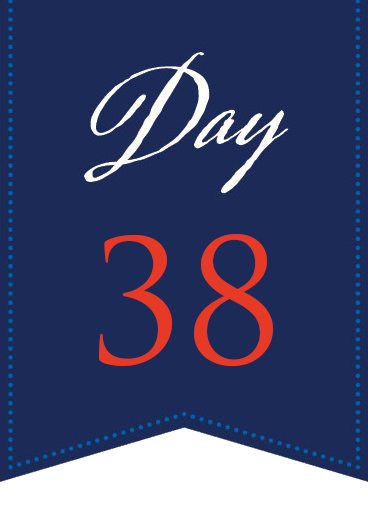 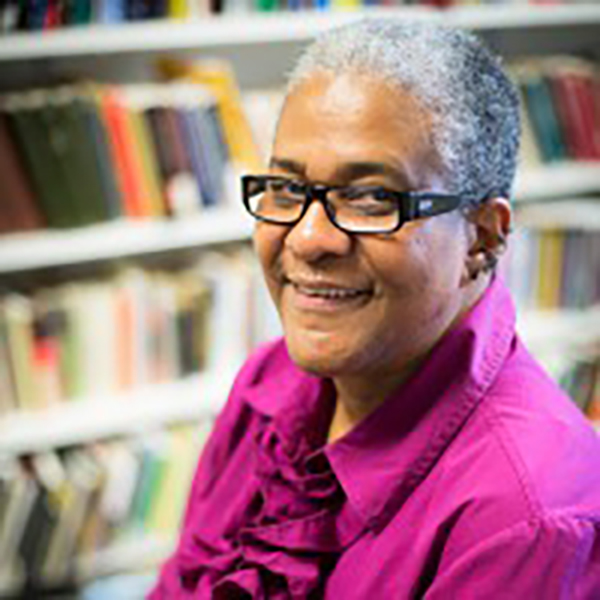 Althea Spencer Miller, Assistant Professor of New Testament at Drew University Theological School, is a provisional elder in the NYAC and a Minister in Residence at United Methodist Church of the Village, Manhattan. She also serves on the Steering Committee of Methodists in New Directions, a grassroots movement of United Methodists working for the full inclusion of LGBTQ persons within that denomination. She also is an Associate Member of First Congregation Church in Montclair, NJ.