Muslims have been part of this country since its founding. Since nearly a third of all slaves were Muslim, this country literally was built on the backs of Muslims. We have remained important contributors to American history, serving to defend our nation and contributing culturally to what it means to be American. Thomas Jefferson’s copy of the Qur’an sits in the Library of Congress as a testament to how important Muslim thought was to the founding of this country.

The Qur’an argues forcefully for religious freedom (2:256) and encourages people of different faiths to compete with each other in doing good in the world (5:48). The Qur’an also speaks lovingly of Christ’s message (chapter 19); and it repeatedly reminds us that we have obligations to take care of the most vulnerable in our society: to “give away some of [our] wealth, however much [we] cherish it…to orphans, the needy, travelers and beggars” (2:177).

Imam Ali, the successor to the Prophet Muhammad’s authority over the community, writes a letter to Malik al-Ashtar, the man he appointed as the governor of Egypt (c. 658). This letter is a manifestation of ethical and just leadership, which explains why, 1400 years later, United Nations Secretary General Kofi Annan referenced it in connection to the Universal Declaration of Human Rights.

Imam Ali’s letter offers several important lessons for any leader seeking to unite people working for a greater good. Some of the points that may be of greatest importance to you are:

The President of the United States of America is responsible for all Americans, with liberty and justice for all. 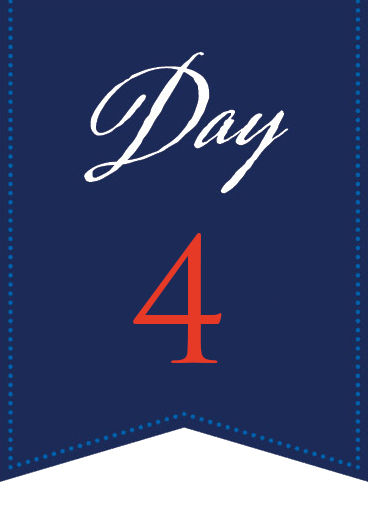 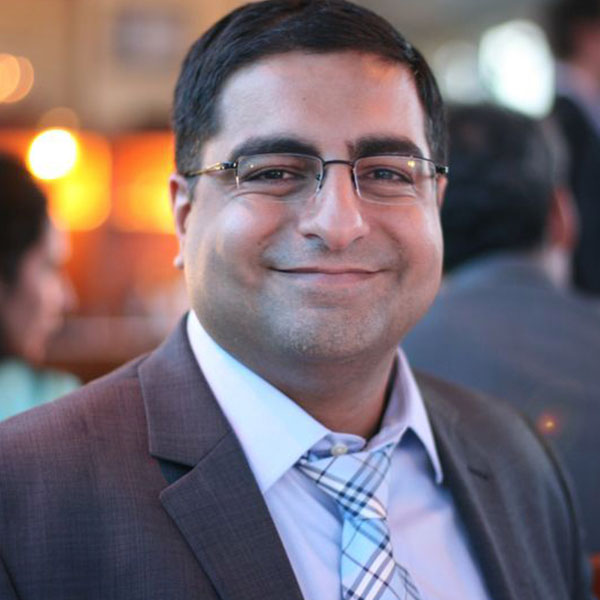 Hussein Rashid, Founder of islamicate, L3C, a consultancy focusing on religious literacy and cultural competency, teaches as a contingent faculty member and engages with various interfaith and community building projects in New York City. He has a BA in Middle Eastern Studies from Columbia University, a Masters in Theological Studies focusing on Islam, and an MA and Ph.D. in Near Eastern Languages and Cultures, focusing on South and Central Asia from Harvard University. His faith and citizenship demand that he create a society with liberty and justice for all.