Humility is the greatest asset of any leader. Those whose roar may seem the loudest at the time, but they are the soonest forgotten. Those whose ears are most attuned to the plight of the poor, the marginalized, and the disenfranchised continue to live forever.

Jesus was such a man. Jesus was great not because he garnered the most followers (and he did gain the most followers in human history), but because he sat with those who could give him nothing. His power was in both listening and learning, for you become a great teacher by becoming a great learner. Jesus did not sit with the poor simply as a charitable act. From “the least of these” (Matthew 25:40), he learned the core truth of an ancient Hebrew shalom system, a system of harmony set forth by God centuries earlier. That system structured love into just laws, not just personal acts of charity.

When Israelite farmers were commanded to leave forgotten sheaves of wheat or grapes in their fields for the poor (Deuteronomy 24:19), this was an economic regulation designed to provide for those in need. When people were told to leave the edges of their fields unharvested (Leviticus 19:9-10; 23:22), these were labor laws driven by humanitarian and ecological concerns. When citizens were told to provide for the widow, the orphan, and the stranger—the most vulnerable members of the society—this was a command to create a safety net and help those who could not help themselves.

In the biblical period, everyone’s spiritual devotion and self-worth were measured by their adherence to these laws and by the extent to which they treated people with justice and compassion. These are the same values that should drive our laws, policy decisions, and daily behavior today.

I urge you to adhere to these same ancient values. I encourage you to sit with people very different from you, especially the poor, and hear their stories. Listening is the first step towards humility and sharing our common humanity. Jesus made himself vulnerable to those from whom he could gain nothing. This is true humility. I challenge you to become a great leader by doing the same. 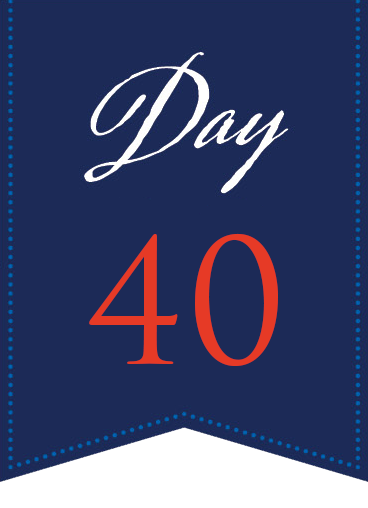 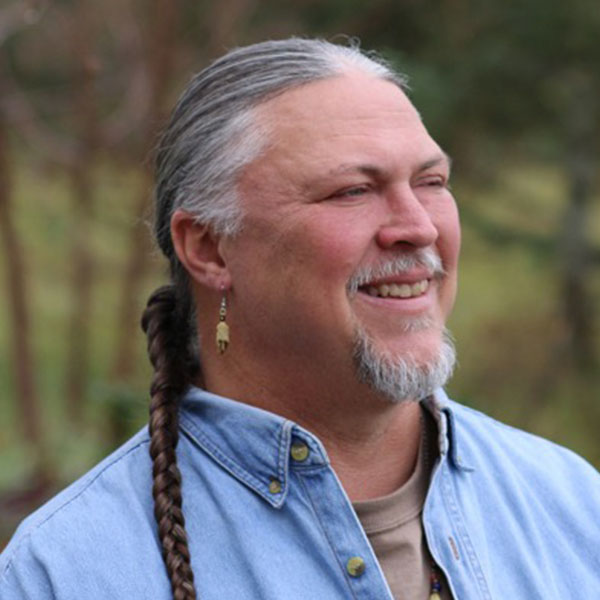 Randy Woodley, Distinguished Professor of Faith and Culture and Director of Intercultural and Indigenous Studies at George Fox University and Portland Seminary, is a Native American activist/scholar and distinguished speaker, teacher and wisdom keeper. He addresses a variety of issues concerning American culture, faith, justice, diversity, racism, our relationship with the earth and Indigenous realities. His expertise has been sought in national venues as diverse as Christianity Today, The Huffington Post, Moody Radio and Time Magazine, and his books include The Harmony Tree: A Story of Healing and Community (Friesen, 2016), Shalom and the Community of Creation: An Indigenous Vision (Eerdmans, 2012) and Living in Color: Embracing God’s Passion for Ethnic Diversity (Intervarsity, 2004).