The book of Genesis contains two creation myths side by side. Genesis 1 describes the creation of various animal species, reaching a climax with the creation of humankind. Only humans are created—male and female—in God’s image, thus signaling their value and dignity and establishing their dominion over the rest of the world.

By contrast, Genesis 2 depicts the creation of a single human from the dust of the earth. This lowly human is responsible for tending and preserving the Garden of Eden, which will be home to the living beings created next.

Religious thinkers have long asserted the importance of heeding the messages inherent in both creation myths. Genesis 1 prioritizes human beings, demanding a fair distribution of resources to ensure their health, welfare, and dignity. But an overemphasis on the majestic human of Genesis 1 can devolve into a devaluation of the rest of creation, providing a warped justification for the unbridled exploitation of nature and the infliction of increasingly irreversible harm on the planet upon which we all depend.

The very next chapter, Genesis 2, reminds us that humans possess profound, but not infinite value. The created world and the life it sustains are also imbued with value. We humans are but the servants and stewards of an entire universe that existed before us and must continue to sustain life after us.

An old Hasidic tradition instructs people to carry two slips of paper in their pockets: one reflects the majestic human of Genesis 1 and says, “For my sake the world was created”; and the other, in line with the humble servant of Genesis 2, declares, “I am but dust and ashes.” The trick is knowing which slip of paper to pull out when.

As you govern, keep these two slips of paper in your pockets. In the face of those who would place profit and power above people, reach for Genesis 1’s vision of the supreme value and inalienable dignity of every human—and fight for that truth. In the face of rapacious greed that threatens to destroy the planet, reach for Genesis 2’s vision of the humble servant entrusted with the preservation of the created universe—and fight for that truth. Should you reverse them, the consequences will be devastating. 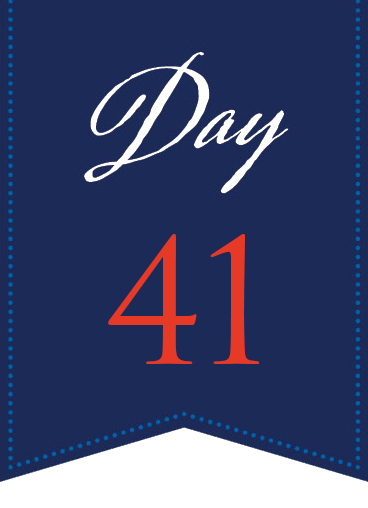 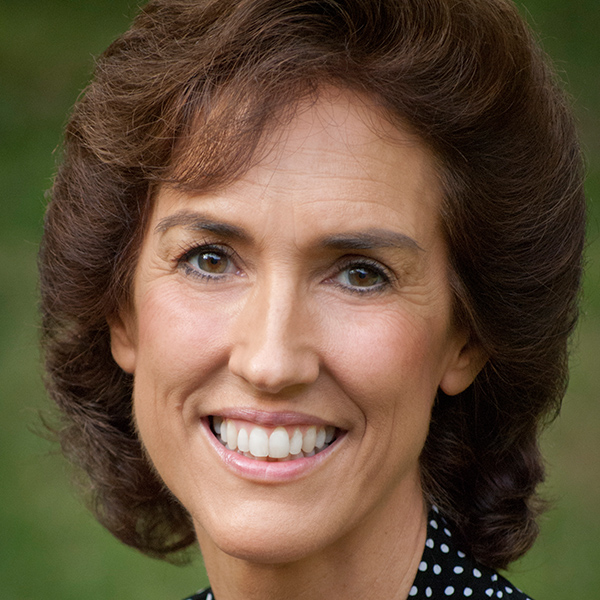 Christine Hayes, Weis Professor of Religious Studies in Classical Judaica at Yale University, is a specialist in biblical and ancient Jewish studies and the author of several award-winning books, including What’s Divine about Divine Law? Early Perspectives (2015), and numerous scholarly articles. She has also authored two popular volumes: Introduction to the Bible, based on her free online course available through Open Yale Courses, and The Emergence of Judaism.  She lectures widely in the United States and abroad.