At this moment in our nation’s history when feelings about the issue of immigration are running high and so many immigrants are living in daily fear of deportation, it is useful to reflect on a text that appears in the Hebrew Bible three times, as if to underscore its importance: “You shall not wrong or oppress a stranger, for you were strangers in the land of Egypt” (Exodus 22:20; 23:9; Leviticus 19:33-34).

This command poses a profound moral challenge for the Israelites. It comes at a moment when they are wandering in the desert, not yet settled in their own land with the power to decide how to treat the strangers among them. This biblical law calls on the Israelites to use the memory of being outsiders to identify with others in that same position. Rather than reproducing the patterns of domination and subordination that they themselves experienced, the Bible demands the creation of a society in which all are welcome and safe.

This verse lays a moral claim on all of us in the United States today. With the exception of Native Americans, everyone in this country—or everyone’s ancestors—came from somewhere else. Even those who came freely, fleeing persecution or looking for greater economic opportunity, had to uproot themselves from their homes, find work, learn a new language and new customs, and generally make their way in a strange land. Many immigrants arrived to find that the reality of the United States did not measure up to their expectations. The streets were not paved with gold. It could be difficult to earn a decent living. They were looked on with suspicion or met with overt discrimination.

What would it mean for each of us—especially those charged with formulating immigration policy—to call to mind our own experiences of migration, or those of our families, and to empathize with a new generation of migrants and refugees trying to reach these shores? How might we use the memories of our families’ stories to create the welcome we wish our forebears had encountered? Instead of slamming the door on Syrian refugees and people from certain Muslim-majority nations, how can we use our own histories to forge a new relationship with the strangers among us? 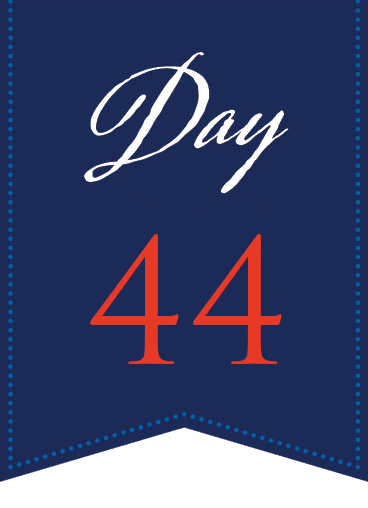 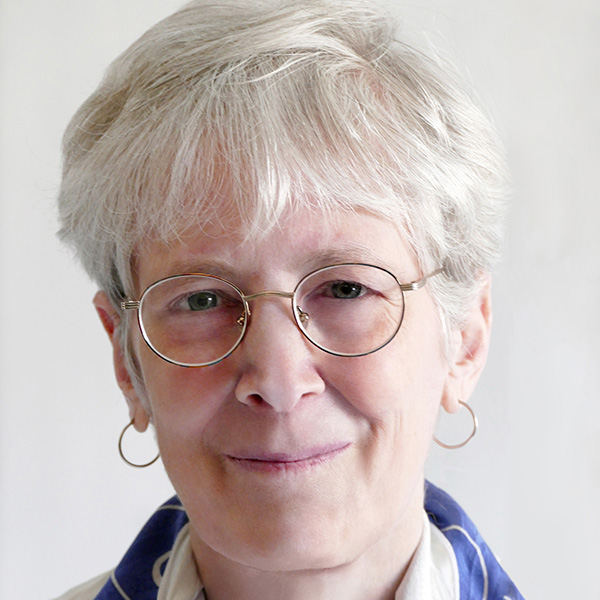 Judith Plaskow, Professor Emerita of Religious Studies at Manhattan College, is a Jewish feminist theologian who has been teaching, writing and speaking about Jewish feminism, feminist studies in religion, and sexuality for over forty years. She is author of the Jewish feminist classic Standing Again at Sinai: Judaism from a Feminist Perspective and of The Coming of Lilith: Essays on Feminism, Judaism, and Sexual Ethics 1972-2003. Her latest book is Goddess and God in the World: Conversations in Embodied Theology (Fortress Press, 2016), co-authored with Carol P. Christ.