“Aliens and sojourners” (1 Peter 2:11, Hebrews 11:13). In the New Testament, early Christians sometimes used this phrase, feeling themselves to be immigrants as they sought new ways to form themselves into a people. Throughout American history, various Christian groups also adopted the language of “aliens and sojourners” to think about their identity.

“A city on a hill” (Matthew 5:14). Attributed to Jesus, this phrase was also used by John Winthrop in 1630 to describe the pioneering work of the Puritans who made their way to Massachusetts. They knew, as Winthrop said, that “the eyes of all people are upon us” and would judge the success or failure of this radical idea of a community based on how they valued justice, mercy, and humility.

Now, a heavy-handed, self-satisfied claim to be a city on a hill can be problematic; and no single religion’s ideas can define our nation since we hold to the separation of church and state. Yet this idea of being aliens and sojourners and this longing to be a city upon a hill—these are important parts of our country’s history and important models for us now. The varied religions within the United States, when at their best, give us glimpses of utopian thought. They give us glimpses of governance done right, of justice enacted, of diverse peoples gathered together in celebration.

I feel these issues deeply. I speak not only as a biblical scholar and historian, but as a member of a family in which two were born in this country and two were born elsewhere. In the U.S., we found a safe haven and an escape from violence fed by politics and religion. Many of you have similar stories from your own families, whether recent or in generations past.

As you govern in this new administration, I ask that you shift your policies to value the alien and sojourner who wish to enter into the vision of America. I ask that you respect and celebrate the variety of religious voices that enthusiastically and critically support our nation, offering new visions of how we can be a city on a hill. As Winthrop said, “the eyes of all people are upon us.” 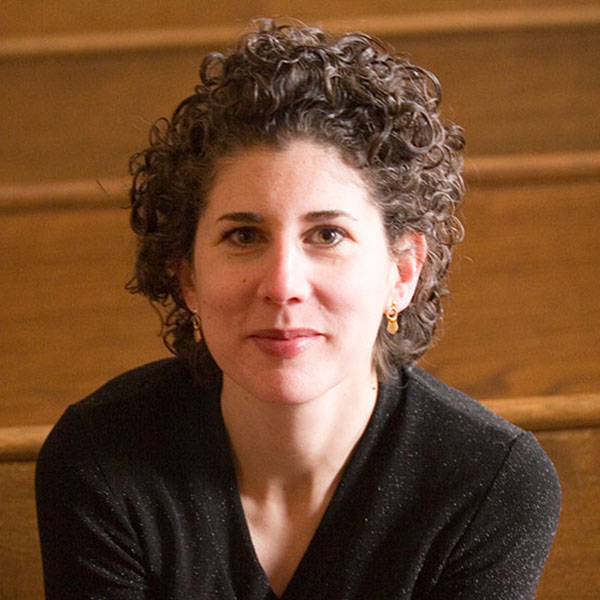 Laura Nasrallah, Professor of New Testament and Early Christianity at Harvard Divinity School, has written books and articles that focus on understanding early Christianity within the context of the Roman Empire, including Christian Responses to Roman Art and Architecture: The Second-Century Church amid the Spaces of Empire (2011). Her work brings together ancient literature and archaeological remains to study topics such as slavery, poverty, gender, justice, and power.