New Testament authors disagreed about how Christians should relate to governing authorities. Their ancient disagreements about “the powers that be” remain surprisingly relevant today.

The apostle Paul wrote: “Let everyone be subordinate to the governing authorities; for there is no authority except from God, and those authorities that exist have been instituted by God” (Romans 13:1). Some Christians who resent current expressions of opposition to our government quote this verse to oppose the Black Lives Matter movement, women’s marches across the country, or protests against the President’s travel ban.

In contrast, Luke recounted an act of civil disobedience by Peter and the apostles, who defied the authorities trying to silence them: “We must obey God rather than any human authority” (Acts 5:29). In the book of Revelation, the prophet John compared oppressive authorities in his own day to a beast who wars against God’s people while inducing blind obedience from others: “They worshipped the beast, saying, ‘Who is like the beast, and who can fight against it?’” (Revelation 13:4). John exhorted Christians to resist the authoritarian beast by refusing to cooperate with its orders.

Despite their differences, all three New Testament authors shared certain underlying assumptions. They all believed that the powers and principalities have a spiritual dimension that is much bigger than any individual who occupies a particular office. They all recognized that these powers sometimes serve good purposes, and sometimes evil ones. They all insisted that although Christians may respect earthly forms of power, God alone deserves their worship and ultimate submission.

In the time of the Bible and today, governing authorities are tasked with helping people flourish by maintaining just laws. When they do so, they should be supported. But sometimes the desire for self-preservation or self-aggrandizement displaces the intent to serve the noble goals of a given institution. When this happens and officeholders no longer act as good stewards of the authority entrusted to them, they should be challenged.

For Christians, Scripture teaches that the United States and its leaders ought never claim our ultimate allegiance. God comes first, and the task of Christian citizens—indeed the task of all people of faith—is to call governing authorities to fulfill God’s purpose of bringing about justice, mercy, and peace. 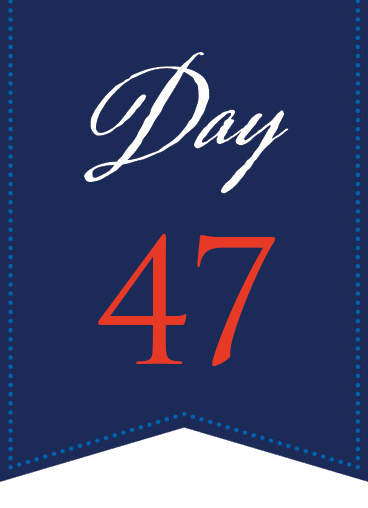 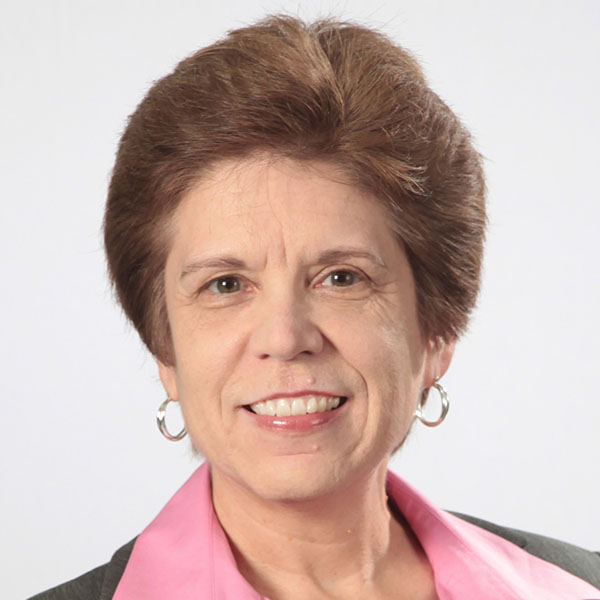 Susan R. Garrett, Dean and Professor of New Testament at Louisville Presbyterian Theological Seminary, specializes in study of the New Testament writings in their social historical context. She is the author of No Ordinary Angel: Celestial Spirits and Christian Claims about Jesus (Yale University Press, 2008). She has been a Fulbright Fellow at the University of Tübingen and a Henry Luce III Fellow in Theology, and she currently serves as the Bibles Delegate for Oxford University Press.