Reflecting on “the greatest generation”—the cadre of leaders who lived through the Great Depression, fought through World War II, and breathed life back into American society during the civil rights era—Tom Brokaw writes that “they stayed true to their values of personal responsibility, duty, honor, and faith” (The Greatest Generation, XXVIII). As you serve our nation, what will you do to support the next greatest generation?

As one who is cultivating space for the next greatest generation of religious scholars and leaders of color, I question whether you intend to uphold these values of personal responsibility, duty, honor, and faith. With the signing of executive orders that bar people like my family from immigrating to the U.S., communities across the country feel persecuted by your administration. With an “America first” agenda and inflammatory rhetoric that has led to racial tensions, xenophobia, and violence, communities feel threatened. By proposing fewer health and human services to serve the poor and vulnerable, communities feel betrayed.

Religious leaders of the greatest generation—Martin Luther King Jr., César Chávez, Abraham Joshua Heschel, Fred Shuttlesworth, Fannie Lou Hamer, Thomas Merton, Howard Thurman, Dorothy Day, and others—counseled the afflicted and powerful alike to advocate, support, and love the marginalized. They sought to actualize the pervasive scriptural mandate to protect and love the stranger (for example, Leviticus 19:33-34) and to “let justice roll down like water” (Amos 5:24). They worked tirelessly to better local and national communities and to help the nation discern and calibrate its moral fiber.

Should you want to embrace the values of the greatest generation, I leave you with the following counsel:

My generation has the responsibility of creating the conditions in which future generations can thrive. They are the next greatest generation. I urge you to join us in this work. 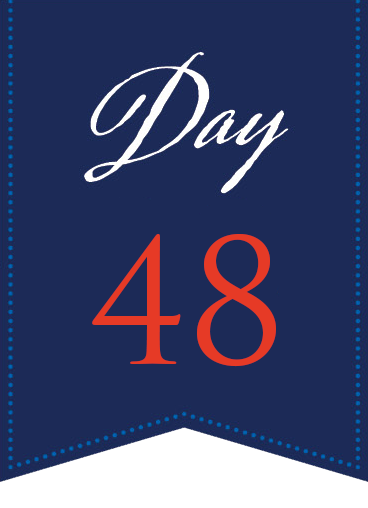 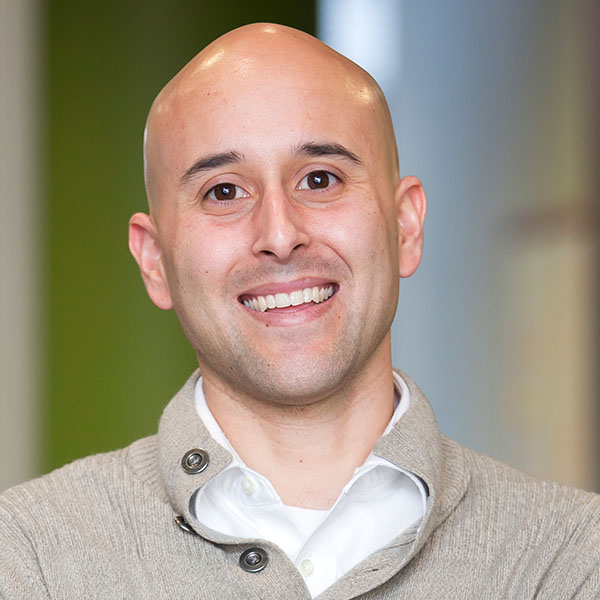 Patrick B. Reyes, Director of Strategic Partnerships for Doctoral Initiatives at the Forum for Theological Exploration, is a Latinx practical theologian, educator, administrator, and institutional strategist. At the Forum for Theological Exploration, he supports scholars of color and works with institutional leaders on a number of inclusive excellence initiatives. His expertise is helping communities, organizations, and individuals excavate their stories to create strategies and practices that promote their thriving. He is the author of the book, Nobody Cries When We Die: God, Community, and Surviving to Adulthood.