The advent of each new administration calls for the broad re-creation of our country every four to eight years. Such moments of re-creation offer an opportunity to learn from the biblical creation story itself.

This gets to the core of what it means to govern a nation in which all citizens are created equal. In the decisions you make, you must take into account each and every human being affected by your words and actions. This ancient text reminds us of the manifold ways that people in power and the policies they create can destroy the lives of others: by denying them health care, tearing apart their families through wanton deportation and travel bans, polluting their environment, negating their humanity, or downgrading their education. Each of these acts is tantamount to the destruction of the whole world.

But also inherent in your leadership is the sacred possibility of sustaining the entire world: by rising above prejudice, polarization, and hatred, by working for unity and coherence, and by constructively imagining how each constituent’s life might be improved through collaborative, respectful, intentional endeavors.

The mishnah concludes by reminding us that no one’s ancestry—and thus no one’s humanity—is greater than anyone else’s. No American deserves to suffer the disgrace of discrimination, whether due to gender, race, religion, sexuality, economic status, or any other facet of their individuality.

Our government has always been a global beacon of pluralism and respect for others. I pray that will continue in your administration. We are counting on you. 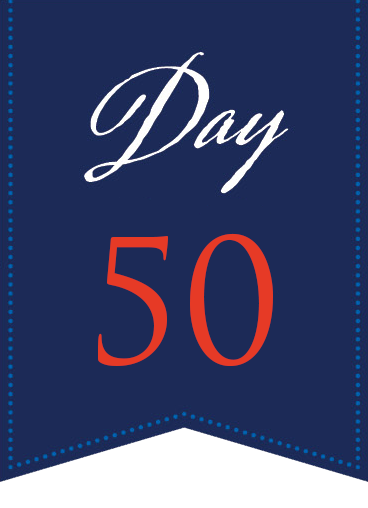 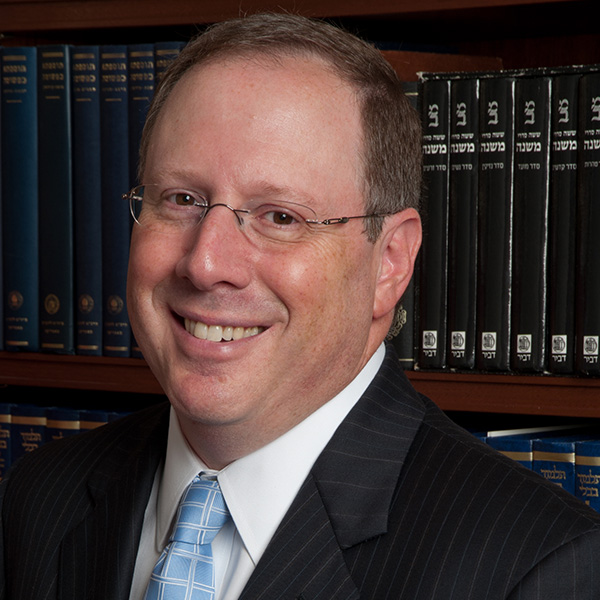 Aaron D. Panken, President of the Hebrew Union College-Jewish Institute, has taught Rabbinic and Second Temple Literature at HUC-JIR in New York since 1995. He was ordained as a rabbi at the College-Institute and earned his doctorate in Hebrew and Judaic Studies at New York University. His research focuses on legal change in Rabbinic Literature, which is the topic of his book, The Rhetoric of Innovation (2005).