“Not many of you should become teachers…for you know that we who teach will be judged with greater strictness” (James 3:1).

This ethical exhortation from an early Christian teacher speaks to those of us who occupy positions of public leadership today. Teachers and leaders in public life—what some educators call “leading learners”—are cautioned that we will be judged with greater strictness.

This is not a double standard, but rather a more profound one. The true test of our fitness for public service—what many Christians know as “servant leadership”—rests not on pedigree or personal triumph, but on the integrity of our character, the openness of our vision, and the consequences that our actions will bear upon all lives under our care, especially the most vulnerable ones. For this reason, both religions and nation-states yearn for leaders who pursue Goodness, who lead and learn with moral force rather than brute might.

Christians glean from their Judaic heritage many powerful elements of such moral force: justice, mercy, and humility (Micah 6:8), to be practiced with faith, hope, and love (1 Corinthians 13:13). The call to live and lead with such moral force is ever potent in this liturgical season of Lent, when we are invited into a spiritual journey with a teacher, a first-century Galilean Jew, who protested repressive political and religious rule. He taught followers to deprivatize their notions of daily bread and to cultivate an alternative imagination of communal well-being. Then and now, the followers of Jesus remember him as one who was persecuted and executed for insisting upon a ministry of freedom that unbinds people from the powers and principalities that relish in deals of death and condemnation. This is the very freedom encapsulated in 2 Corinthians 3:17, which the President once cited.

Indeed, not many of us should lead, but let those who seek such awesome responsibility do so in pursuit of Goodness. Let us heed the words of Confucius, another wise teacher, who cautioned leaders in The Analects: “Govern the people by regulations, keep order among them by chastisements, and they will flee from you, and lose all self-respect. Govern them by moral force…and they will keep their self-respect and come to you of their own accord.” 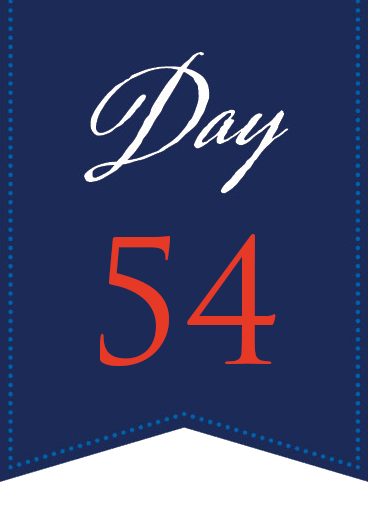 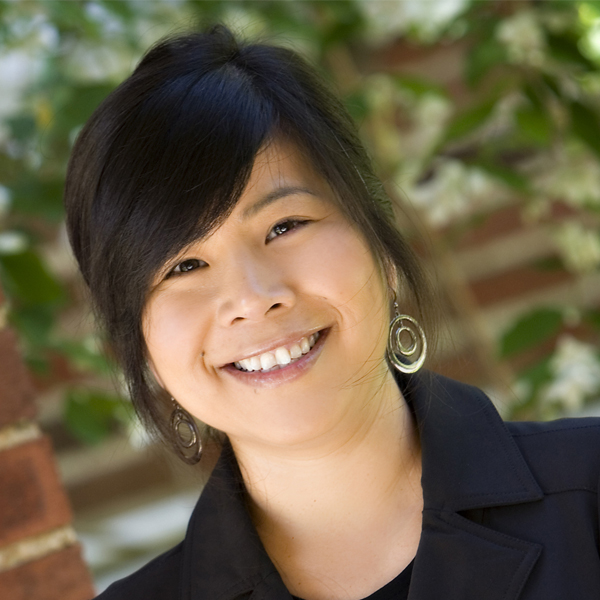 Mai-Anh Le Tran, Associate Professor of Christian Education at Eden Theological Seminary, is Past-President of the Religious Education Association, an international academic organization of scholars and practitioners in the study of religion and education. Her writing focuses on local/global intersections of race, gender, and class in religious identity formation and practices. She is an ordained Elder of the United Methodist Church.