When my Great Grandma Thorson (née Rasmussen) was in her eighties, we took her to Washington, D. C. An immigrant from Denmark, she began her American life as a cook for Minnesotan farmhands, where she met my Great Grandfather Thorson, and together they moved to Iowa to start a farm. The farm was auctioned off during the Depression, so the young family headed west to California, nearly starving on the way. “Rich people lied,” Great Grandpa Thorson told my mom, “and the rest of us went hungry.”

Thanks to the New Deal, perseverance, and a whole lot of luck, the Thorson family rebuilt their lives. When Great Grandma visited the Lincoln Memorial, she wept, grateful for a country that, in the end, had sustained her and her family.

Visiting the Memorial again recently, I gazed at President Lincoln, heavy in his chair, and thought of Great Grandma in her wheelchair. I was reminded that the proposition that all are created equal—an idea enshrined in the Bible and the Declaration of Independence—is neither easily embraced nor easily defended. I was reminded that “government of the people, by the people, for the people” can, in fact, perish from the earth.

As elected leaders, as you fulfill your pledge to preserve, protect and defend the U.S. Constitution, I urge you to claim the best of our shared American heritage, just as I pledge to do the same.

In honor of my Baptist forbearers, I will do my part to protect religious liberty. No religious community, the Revolutionary Era Baptists argued, should be targeted for discrimination.

In honor of my immigrant ancestry, I will welcome the stranger and show hospitality to everyone seeking a better life in this country.

In honor of my Great Uncle Hans Rasmussen, whose WPA constructed bridge still stands in Storycity, Iowa, I intend to build bridges, not walls.

In honor of Great Grandpa Thorson, I promise to “speak truth from [my] heart” (Psalm 15:2), even at my own disadvantage.

In honor of Great Grandma Thorson, whose well-worn Danish Bible rests on my desk, I will endeavor to live out a faith that pursues healing for the sick, food for the hungry, and justice for all (Matthew 13; Luke 4). 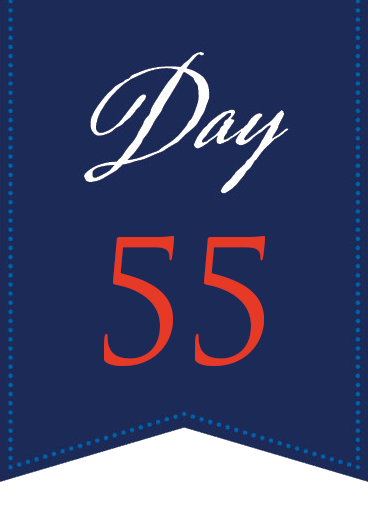 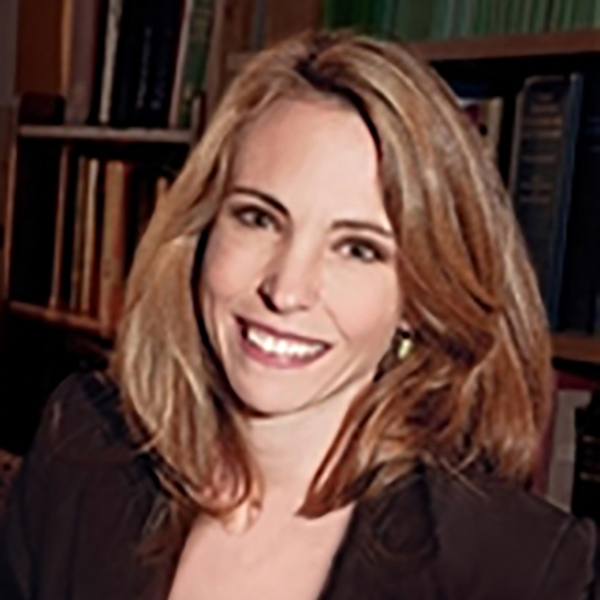 Jennifer Wright Knust, Associate Professor at Boston University, teaches courses in early Christian history and literature, theoretical approaches to religion, and religion and gender. Author of Unprotected Texts: The Bible’s Surprising Contradictions about Sex and Desire and editor of Ancient Mediterranean Sacrifice, as well as a number of other books, and articles, her work investigates the transmission of sacred texts, the materiality of ancient religions, and sexual slander, among other topics.