I had the privilege and honor of serving our country as U.S. Ambassador to the Holy See in Rome from 2009 to 2012. I write to you as a concerned fellow American and as a Cuban exile who at the age of eight, together with my parents, left everything behind to join the multitude of immigrants that Lady Liberty has welcomed from across the Straits of Florida.

A few years ago, while serving as Ambassador, I was asked at an international conference in Spain why some Americans favored building a wall with our southern neighbor after our nation had led the efforts to tear down the Berlin Wall. The Berlin Wall, which separated a single people, now stands as a symbol of unnecessary and unnatural separation among persons and communities. Whether concrete or ideological, walls pose a great threat to democracy. They undermine America’s ability to stand for God-given human differences and the fundamental human right to life of all peoples.

In his 2015 historic speech to Congress, Pope Francis cautioned: “A political society endures when it seeks, as a vocation, to satisfy common needs by stimulating the growth of all its members, especially those in situations of greater vulnerability or risk.” The Pope has condemned what he has characterized as “the globalization of human indifference.”

As Americans, we have fought hard at home and abroad to defend vulnerable populations, denouncing indifference constructed on the basis of race, gender, sexual orientation, physical ability, religious affiliation, political ideologies, and immigration status. This work must continue.

I pray for you, Mr. President, and for all our leaders, that you will listen and respond to the cries of the “huddled masses…the wretched refuse…the homeless, tempest-tost,” especially the undocumented immigrants in our land. We, the people, need you to set aside politics, lift your lamp beside the golden door, and speak the truth. Remember, as the Gospel tells us, “the truth will set us free” (John 8:32).

The world is watching and eagerly waits to see if compassionate and just leadership will emerge from the capital of “the land of the free and the home of the brave.” 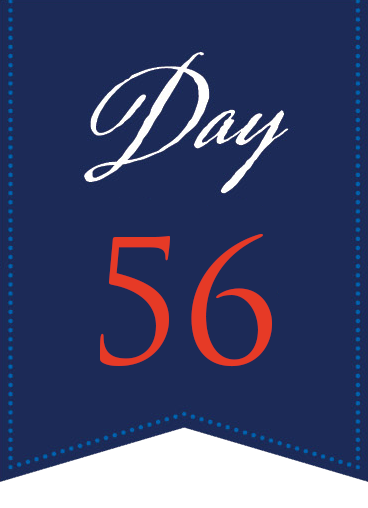