In Luke 14:15-24, Jesus narrates the parable of someone who planned a great banquet that did not include the disadvantaged. The invited guests—the privileged—made various excuses to not attend. We can never know if their excuses were genuine and why they did not attend; but we do know the implications of their actions. Faced with the embarrassment of an empty banquet hall, the host invited those originally excluded: “the poor, the crippled, the blind, the lame.” Luke’s parable reiterates the moral imperative of taking a stand in support of the underprivileged. In today’s context, it challenges the powerful to leverage their privilege in order to advocate for those excluded from economic and social structures.

The United States has always taken pride in its legacy of employing power and clout on the global platform to advocate for oppressed groups such as religious or ethnic minorities and refugees. Our troubled history notwithstanding, America has committed resources and armed forces in order to protect human rights in other parts of the world. This cherished history reflects America’s commitment to defending life and liberty for the marginalized, regardless of their identity.

So how can a country that prides itself on championing religious freedom and human rights welcome some refugees but prohibit others based on religion? How can we justify turning our backs on the vulnerable when they knock on our doors fleeing violence and persecution?

This quintessential American value of welcoming the “huddled masses yearning to be free” is not just a moral principle built on idealism. Paradoxically, by siding with the powerless, one gains and maintains power. Paul teaches this when he shows how Jesus sacrificed his divine privilege in order to identify with the least among us and, consequently, was exalted to the highest place (Philippians 2:5-11).

This ethos of solidarity has made America a global leader and granted us immense power and influence. I urge you to follow this biblical wisdom and practice compassion. A nation’s character is judged by the extent of its commitment to “the lowly and the destitute” (Psalm 82:3). Our future and our fortunes depend on it. 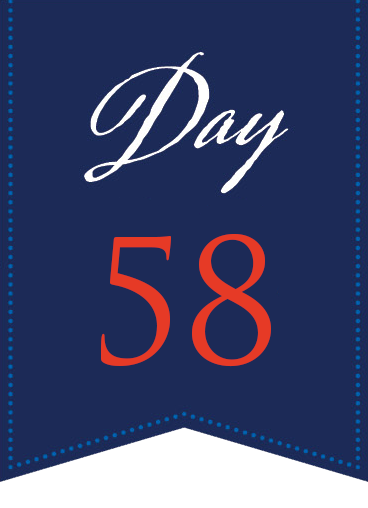 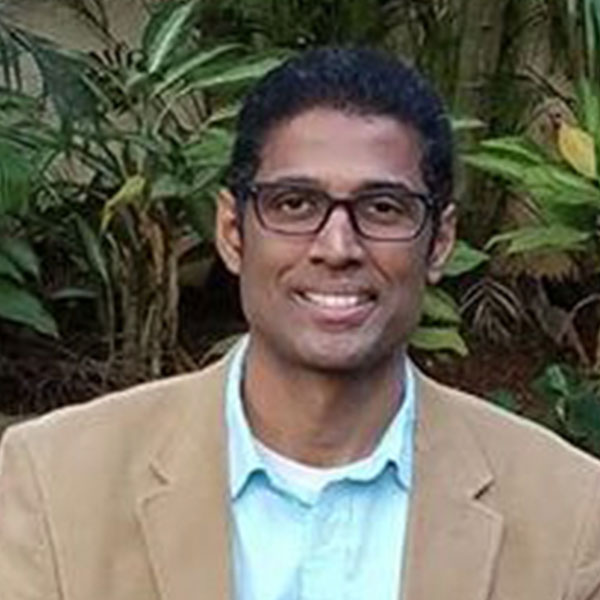 Raj Nadella, Assistant Professor of New Testament and Director of MA(TS) Program at Columbia Theological Seminary, is the author of Dialogue Not Dogma: Many Voices in the Gospel of Luke (T&T Clark, 2011). He is currently working on a book tentatively titled Synoptics and the Empire, and he is co-authoring an introductory book on Postcolonial Biblical Studies. He is a contributor to Huffington Post’s On Scripture blog and has written for other publications such as Presbyterians Today.