Like millions of immigrants who preceded her, my mother believed that giving up her life in her native country would bring incomparable opportunities to her children in America. She came to the United States in the early 1970’s and to this day has not once visited her homeland. I am a son of this woman who believed in the American Dream.

Like my mother, I also believed in the American Dream; but I had my doubt as to whether I would ever be accepted and perceived as an American rather than as a perpetual stranger. It was during such a time of doubt in my youth when President Ronald Reagan shared a letter he received before he left office: “You can go to live in France, but you can’t become a Frenchman. You can go to live in Germany or Italy, but you can’t become a German, an Italian. He went through Turkey, Greece, Japan and other countries. But he said anyone, from any corner of the world, can come to live in the United States and become an American.” You can imagine how relieved and happy I was to know that the President of the United States agreed with the idea that the United States is where foreigners not only can be welcomed but also can become Americans.

In my humble opinion, as someone who follows the teachings of Jesus Christ, America is great not only because of its power, but more so because of its generosity and compassion. Jesus taught that, in the end, nations and peoples will be judged not by what we say or believe, but by what we do for the most vulnerable in the world: the hungry, the stranger, the sick, the imprisoned (Matthew 25:31-46). In fact, Jesus says that when we do not welcome strangers and do not help the least among our communities, we are actually rejecting Jesus. 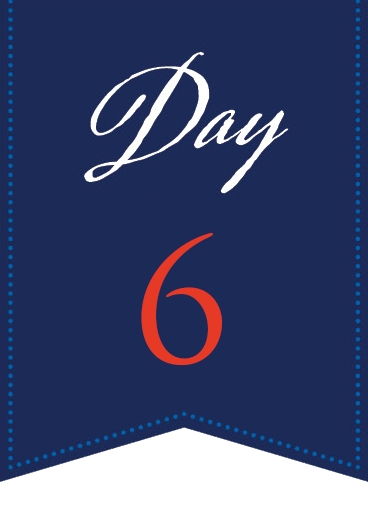 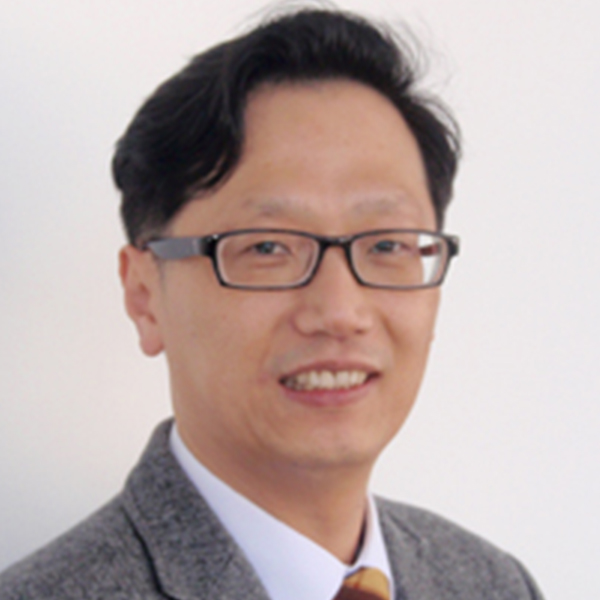 Uriah Y. Kim, Dean and Vice President of Academic Affairs and John Dillenberger Professor of Biblical Studies at the Graduate Theological Union in Berkeley, California, holds a Ph.D. from GTU,  MDiv from Princeton Theological Seminary, Th.M. from Candler School of Theology of Emory University, and a BA in philosophy from New York University. He was born to a Buddhist family in Korea, immigrated to the United States at age 10, and became a Christian in his late teens. He believes that his decisions to go to seminary after college, to do doctoral studies in biblical studies, and to serve as professor and administrator in theological education are results of his sincere desire to know the truth, to love God, and to serve others.