There is a perennial debate about the proper method for interpreting the Constitution, particularly whether it should be interpreted strictly—only as perceived to be intended by its authors—or loosely—with its interpretation evolving as the times and circumstances change.

In Jewish tradition, the Torah occupies the same position as the Constitution in America. It is instructive that throughout history, Jewish legal scholars frequently chose a loose construction approach, despite the fact that they regarded the Torah as the word of God.

A classic example appears in the interpretation of the famous law that prescribes “an eye for an eye” as punishment for wounding another person. The law was originally meant literally, as Leviticus 24:19-20 makes clear: “If anyone maims his fellow, as he has done so shall it be done to him: fracture for fracture, eye for eye, tooth for tooth. The injury he inflicted on another shall be inflicted on him.”

Yet in the Talmud, the classic work of Jewish jurisprudence composed between 200-500 C.E., the Bible’s original meaning is replaced by an interpretation that insists that the law does not require the perpetrator to suffer the same injury, but rather to make monetary compensation for any injuries (Mishnah Bava Kamma 8:1). The perception of what constitutes cruel and unusual punishment had evolved by the period of the Talmud. Because the talmudic rabbis could not believe that a benevolent God intended a punishment as harsh as the literal meaning of the Bible implied, they reinterpreted the law.

The Talmud maintains that even when the intentions of the law’s author—God—are absolutely certain, God cannot dictate how humans apply the law in specific cases (Babylonian Talmud, Bava Metsia, 59b). The meaning of a law in any particular case cannot be limited to what its author would have said. Instead, its application must comport with what the human judges decide the law means in light of the circumstances of their own time (Korban Ha-Edah commentary to Jerusalem Talmud, Sanhedrin 4:2, p. 22a).

American society would benefit from a similar approach to our Constitution, one that insists that the interpretation of laws must be consistent with contemporary values and the overall welfare of contemporary society. A law whose literal meaning does more harm than good must be reinterpreted. The Constitution must be a flexible, living instrument so that we as a nation can thrive. 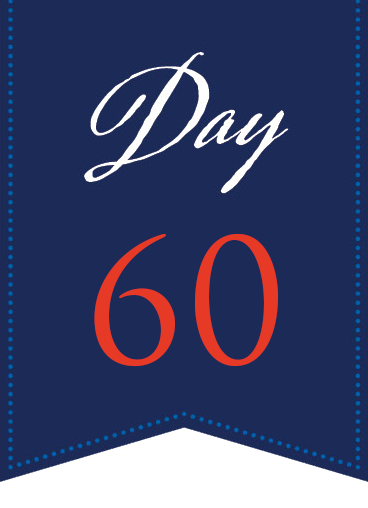 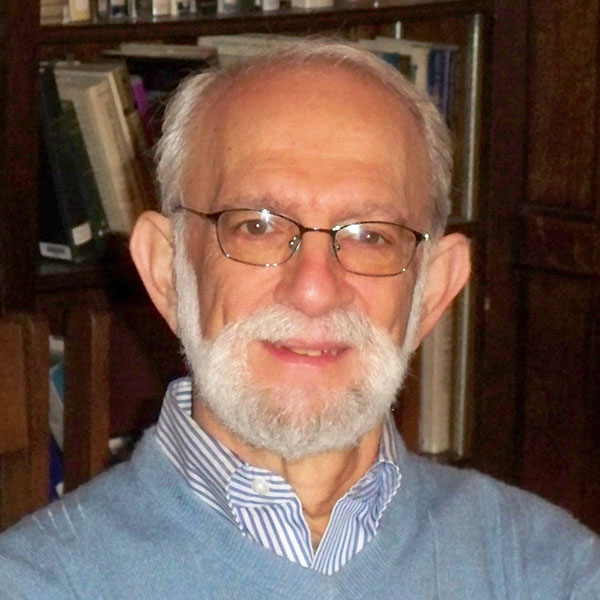 Jeffrey Tigay, Emeritus Ellis Professor of Hebrew and Semitic Languages and Literatures at the University of Pennsylvania, taught in the Jewish Studies Program at the University of Pennsylvania until his retirement in 2010. He is a rabbi whose publications include commentaries on the books of Exodus and Deuteronomy and various studies about the Bible in the light of archaeology and Jewish exegesis.