Creating a family is a great responsibility, with deeply personal choices about when and how we bring new life into the world. In 1965, 1972, and 1973, the Supreme Court established a constitutional right to privacy and forbade the State from intruding in family planning. Many people of faith agree with these decisions and insist that matters of birth control and abortion should be left to a woman, in conversation with her family, doctor, or clergy if desired.

While a few poetic texts in the Bible pay tribute to God’s connection to individuals in a “mother’s womb” (such as Psalms 22:11; 139:13), only one biblical law concerns fetal life. Exodus 21:22-25 describes the consequences when two men fight and accidentally injure a pregnant woman. If the woman miscarries, a fine is levied. If further harm comes to the woman, equal harm must be meted out: if she dies, the death penalty—“life for life”—must be paid. This text makes a clear distinction between fetal life and human life: if a fetus is killed, damage has been done, but murder has not been committed. From this passage, Judaism derives its position: not only are there times when abortions can be performed (generally rape, incest, statutory rape, great emotional distress), but sometimes they must be carried out (when the woman’s physical or mental health is threatened) (Mishnah Oholot 7:6; Talmud Sanhedrin 72b).

I am not suggesting that U.S. law should mirror biblical or rabbinic law. In fact, I am suggesting the opposite: that no law concerning birth control or abortion should reflect any particular religion’s ethic. It remains fundamental not only to our right to privacy, but also to freedom of religion, for abortion and birth control to remain accessible and legal so that all Americans are free to follow the wisdom of their religious tradition and the guidance of their conscience.

Our advocacy and efforts should be focused on creating a world where women are safe and have access to the services and support needed to nurture life in the way that each woman “awesomely and wonderfully made” (Psalm 139:14) decides is best. 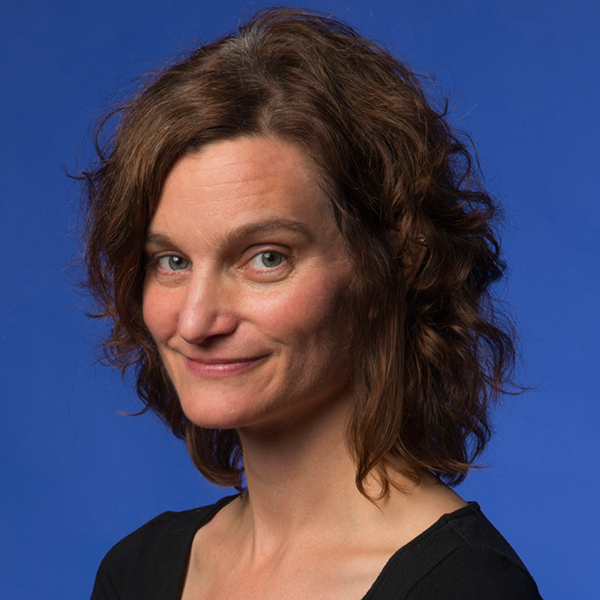 Jennifer L. Koosed, Professor of Religious Studies at Albright College in Reading, Pennsylvania, earned a M.St. degree from Oxford University, M.T.S. from Vanderbilt Divinity School, and a Ph.D. from Vanderbilt University in Hebrew Bible.  Her publications include (Per)mutations of Qohelet: Reading the Body in the Book (2006), Gleaning Ruth: A Biblical Heroine and Her Afterlives (2011), and Jesse’s Lineage: The Legendary Lives of Jesus, David and Jesse James (with Robert Paul Seesengood, 2013).