Quincy, Illinois holds a special place in the history of my church, The Church of Jesus Christ of Latter-day Saints. In the winter of 1839, thousands of beleaguered Mormons crossed the Mississippi River after being expelled from Missouri on orders of the governor. Homeless and almost hopeless, the displaced Mormons found in Quincy open doors and open arms; they experienced religious tolerance on a community-wide scale. It is little wonder that when the Mormons moved north and founded Nauvoo, Illinois, the new city council there enacted an ordinance that welcomed religionists of all persuasions.

In recent months, Latter-day Saint leaders have explicitly invoked that Nauvoo sentiment in speaking up, in the words of Joseph Smith, in defense of “any other denomination who may be unpopular and too weak to defend themselves.”

Readers of the Bible do not have to go very far before they realize that the God they encounter in those pages cares about the unpopular, the weak, the stranger. The notion of the “stranger” is all a matter of perspective. Ask any Mormon what the first hymn he or she learned as a child was, and chances are you’ll hear, “I Am a Child of God.” Latter-day Saints take literally the words of Jesus, when He told Mary that God is “my Father, and your Father” (John 20:17), and of Paul, who called God the “Father of all” (Ephesians 4:6). In this worldview, then, every person is a brother or a sister, a fellow child of a divine and universal Father. We say with the Book of Mormon, “We see that God is mindful of every people whatsoever land they may be in…his bowels of mercy are over all the earth” (Alma 26:37).

With deep respect for your devotion to tackling the complex issues facing the United States today, I commend to you a familiar adage that the Mormon leader Marlin Jensen cited when he addressed Utah legislators considering an immigration bill that would have profound impact on families and on “strangers.” He declared: “Immigration questions are questions dealing with God’s children.” Then he cautioned: “Measure twice before [you] cut.”

I pray that as you “measure” and “cut,” you see the strangers in our midst as our brothers and sisters. 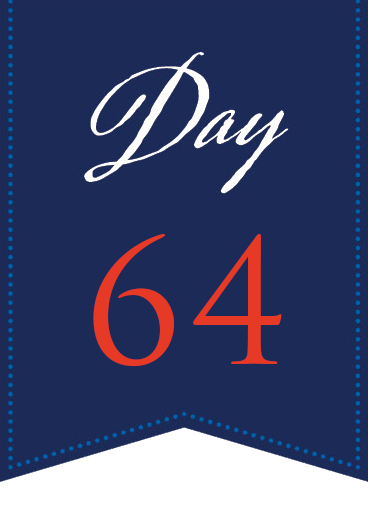 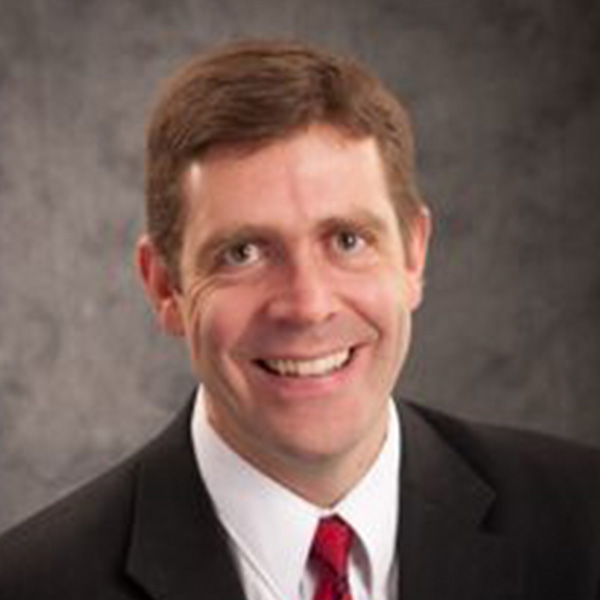 J.B. Haws, Assistant Professor of Church History at Brigham Young University, is Coordinator of BYU’s Richard L. Evans Office of Religious Outreach. His Ph.D. from the University of Utah is in American History, and his research interests center on the place of Mormonism in twentieth- and twenty-first century America. He is the author of The Mormon Image in the American Mind (Oxford, 2013).