In 1918, a soldier in the United States Army named Israel Isidore Baline wrote a composition that reads: “Let us swear allegiance to a land that is free / Let us all be grateful for a land so fair.” You are probably more familiar with the song’s second stanza, and with the Americanized name of its author, a Jewish immigrant who fled anti-Semitic pogroms in Russia when he was a child. In 1938, Irving Berlin’s famous patriotic song debuted: “God bless America, My home sweet home.”

This story serves as a testament not only to the contribution immigrants have always made to this country, but to the importance of the arts. Without a doubt, the arts and humanities have played an essential role in making America great, enriching the lives of our citizens at home and enhancing the image of the U.S. abroad.

An appreciation of the value of the arts goes back to the Hebrew Bible. Genesis recounts the origins of human civilization and culture, highlighting Jubal as the ancestor of all who played the lyre and the pipe (Genesis 4:21). After crossing the sea on dry land, the prophet Miriam and the women went out with hand drums, singing and dancing to celebrate their liberation from Egypt (Exodus 15:20-21). The book of Exodus showcases the work of Bezalel, the artisan in charge of the Tabernacle who was “endowed with a divine spirit of skill, ability and knowledge in every kind of craft” (Exodus 31:3). The Bible even depicts God as a potter, as in Isaiah 64:7: “You are our Father. We are the clay, and You are the Potter. We are all the work of Your hands.”

David served as a court musician for King Saul, who “would find relief and feel better” when David played the lyre (1 Samuel 16:23). Because of his musical abilities, King David traditionally is credited with authorship of the entire book of Psalms. Still today, in almost every church and synagogue in this country, you can hear musical interpretations of the Psalms, a celebration of the power of poetry and music.

The arts are important in the Bible and matter dearly to the communities who cherish this sacred book. I call upon you to fight for continued financial support for the arts and humanities. In the words of Irving Berlin, let us “raise our voices in a solemn prayer” for the values and priorities that have defined and distinguished our country. 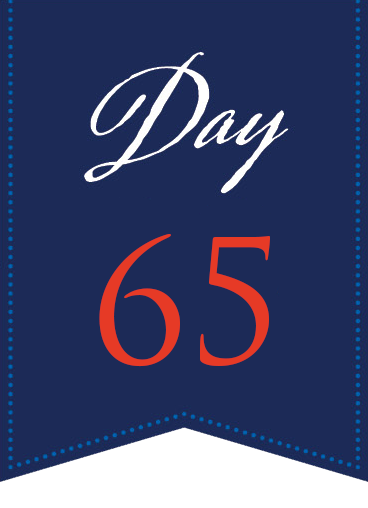 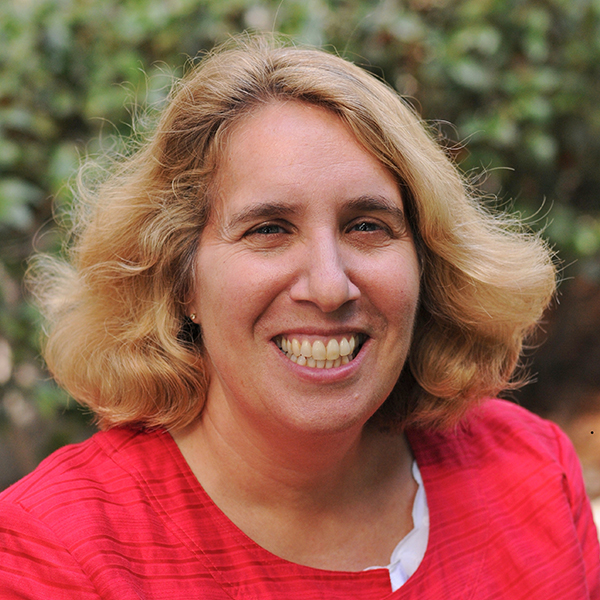 Tammi J. Schneider, Professor of Religion at Claremont Graduate University, teaches ancient Near Eastern history, literature, archaeology and religion, and also women in the Hebrew Bible. She received her doctorate in Ancient History from the University of Pennsylvania. Her books include  Judges (Berit Olam series), Sarah: Mother of Nations, Mothers of Promise: Women in the Book of Genesis, and An Introduction to Ancient Near Eastern Religion.