As a Tejana from the Mexico/USA border, I have been formed by this community. I have seen people of faith live out their beliefs and use their community networks to attend to the ever fluctuating needs of migrants, even when their own jobs and livelihoods are torn apart by the decisions of two distant governments.

Following your own words, Mr. Trump—“Together, we will make love and tolerance prevalent throughout the world”—I ask that you visit communities along the Mexico/USA border and come to know the people and their needs before making any additional decisions about this area. Listen to two wise women who spoke during Pope Francis’s visit to the Mexico/USA border:

Daisy Flores Gámez, alluding to Mark 2:21-22, declared: “We do not want our children to grow not knowing God and without minimal human capacities. For these reasons we believe we need to do something…in our families, factories, schools, churches and corporations, together with our governing bodies that we should attempt to build a new society as well as a new form of seeing life and relating to one another.”

Evelia Quintana Molina admitted: “One day I found myself sad to be far away from my home without my daughter and family. In my interior I thought, God I accept your will (Luke 22:42). And I said, ‘God, I only ask that you help me see that your plans are better than mine.”

Reflecting on their insightful remarks, consider the following questions:

As we work to improve America, may we think beyond national borders and follow Pope Francis’s example. He declared, “God bless América” to Congress and in Juárez, when he waved to the “VIPs”: those in detention due to their documentation status, the only ones given the honor of standing on the U.S. side of the border during the Pope’s visit. 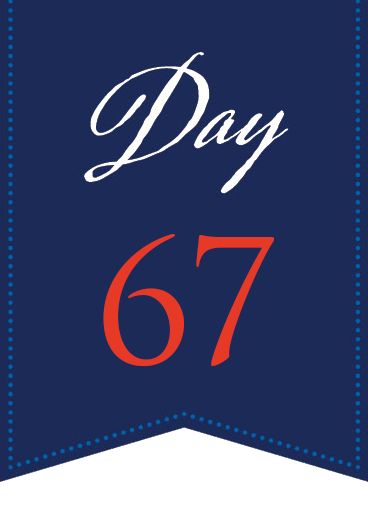 Neomi DeAnda, Associate Professor of Religious Studies and Human Rights Center Research Associate at University of Dayton, is a Tejana scholar/activist and Catholic Lay Marianist. She holds a Ph.D. in Constructive Theology, and her research interests include Latinas and Latin American women writers in religion 1600–1900, Christology, Latin@ Theology, theology and breast milk, the intersection of race and migrations, and developing a border theology in partnership with the Hope Border Institute. Her work arises from her roots at St. Pius X Catholic Community in El Paso and St. Mary’s University in San Antonio, Texas.