The first time I saw a census form was as a young man doing genealogical research about my ancestors who fled Ireland during the Great Famine. At the Family History Library in Salt Lake City, when a volunteer showed me an early census from rural Illinois, I discovered what I needed to piece together my family tree. But I was surprised by something else about the census form. Why did it not record my ancestors’ religion?

The librarian graciously explained why: in the United States, the government does not keep a record of the religious affiliations of private individuals. “It’s a principle of religious freedom,” she said, “and the potential for abuse of such records is too dangerous.”

That Mormon librarian was right—and she would know. Her people were chased violently across the country, from New York to Ohio, Missouri, Illinois, and ultimately Utah. Mormons thus champion religious liberty as the core American value. So should we all.

My own religion, Roman Catholicism, does not have an unblemished history on this matter. But it is currently in full-throated support of religious liberty—and better late than never. We Catholics view religious liberty as a bipartisan issue. Like Mormons, Catholics remember well when we were outsiders in America. Hence we take to heart the scriptural teaching: “You shall not mistreat or oppress a stranger, for you once were strangers” (Exodus 22:21).

Today, it is often Muslims who are marginalized in America, even though there need be no conflict between being Muslim and being American. In fact, there were about as many Muslims already on our shores at the founding of our country as there were Catholics. Yet those early American Muslims, brought here first as slaves, do not often appear in our history books.

The story of America’s religious diversity should always be written in our history books, but not in a census or registry. An individual’s religion is not the government’s business.

Mr. President, religious liberty demands that our government never register our fellow citizens by religion, nor allow surveillance on the basis of religious affiliation. To do either of these would be profoundly un-American, violating our sacred founding freedoms of religion and assembly. 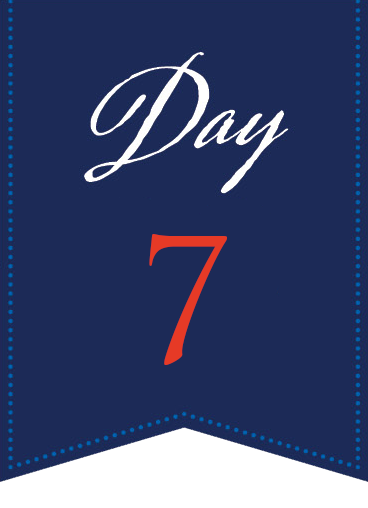 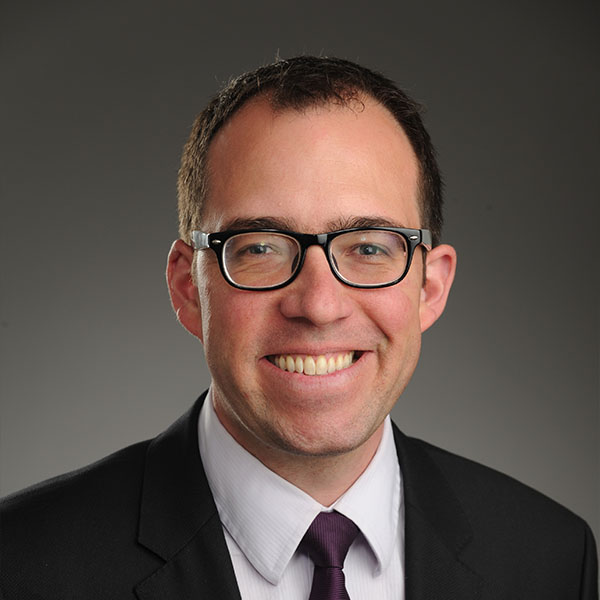 Michael Peppard, Associate Professor of Theology at Fordham University, is a scholar and teacher whose primary work brings to light the meanings of the New Testament and other Christian materials in their social, political, artistic, and ritual contexts. He is the award-winning author of two books and numerous articles. He frequently offers commentary on current events at the nexus of religion, politics, and culture for venues such as Commonweal, where he is contributing editor, as well as The New York Times, The Washington Post, CNN, and PBS.