One year before his execution, in his speech “Beyond Vietnam: A Time To Break Silence,” the Rev. Dr. Martin Luther King, Jr. delivered a searing message “to the greatest purveyor of violence in the world today.” Like a voice crying out in the wilderness (Mark 1:3), Dr. King called his government to repentance as it blanketed Vietnam with napalm and Agent Orange, warning: “A nation that continues year after year to spend more money on military defense than on programs of social uplift is approaching spiritual death.” Like ancient Israel’s prophets, Dr. King understood that earthly shalom (holistic harmony) results from tzedaqah (righteousness), not from extinguishing external threats, real or imagined.

Nevertheless, in the five decades since Dr. King’s exhortation, the U.S.A. has fortified its militaristic economy, building structures of weaponized cash to rival Babel’s global ambitions (Genesis 11). Today, this towering stockpile of nuclear profit casts a long shadow over some 800 military bases, bombing campaigns in seven countries, and a massive incarceration and deportation apparatus. Moreover, under this towering shadow, hate crimes are rising and sexual violence is rampant, particularly against indigenous, mestiza, and African-descended women.

Mr. President, your proposed 2018 budget would amplify multiple forms of violence and proliferate the spiritual rot about which Dr. King warned. This proposed budget removes protections for domestic violence survivors, imperils ecosystems, snatches food from impoverished children, extends border walls, and beats plowshares into weapons. Implementing this militaristic scheme would cause immense personal suffering and deepen cycles of violence, especially as communities deteriorate or attempt to defend themselves from your administration’s assaults.

Amid these crosses, many will bear witness to suffering while pursuing the surest path to shalom. Indeed, we hear this lament and resolve in the words of Langston Hughes:

America never was America to me,
And yet I swear this oath—
America will be!

We pray for resolute faith—epitomized by spirit-filled prophets from our past like Denmark Vesey and Fannie Lou Hamer—so that we too might bear what Dietrich Bonhoeffer called “the cost of discipleship.”

Representatives of the people, your destinies are inescapably intertwined with our suffering neighbors, whom your parties are leaving on the roadside (Luke 10:30). Hear the prophets of this land, calling us to repentance, righteousness, and new life. 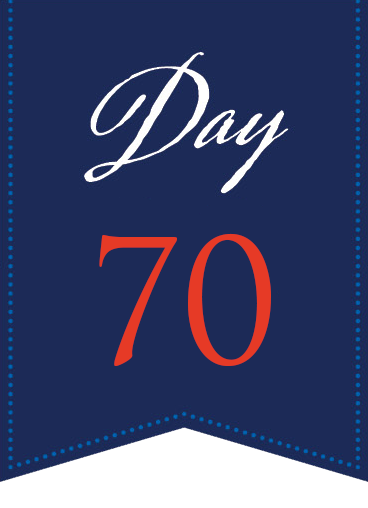 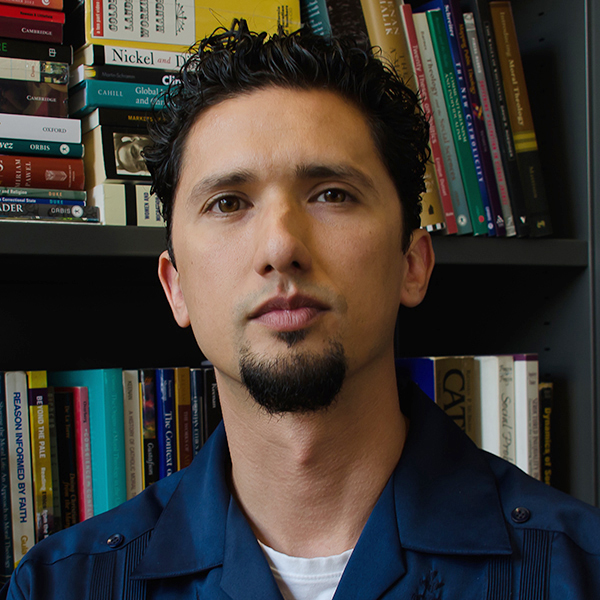 Jeremy V. Cruz, Assistant Professor of Theological Ethics at St. John’s University in Queens, NY, holds a Master of Divinity and Ph.D. in Theological Ethics from Boston College. His research interests are at the intersection of Christian political theology, moral theory, and labor studies, with a current focus on U.S. farmworker movements. He has also worked in community organizing and served as the Coordinator of Youth Ministry at St. Mary Magdalene parish in Riverside County, California.