Our belief that we must be better can certainly lead to greatness. But Muslim tradition teaches us that this trek to greatness is a cautionary tale, since the Arabic words for “great” and “arrogance” share the same linguistic root (kbr). This insight is perhaps one reason the dome of the Library of Congress depicts Islam among the civilizations that influenced our beloved nation.

Ours is a country not founded upon ancestry, but on self-evident truths that lead to civic virtue. Many are unaware that Islam began in the seventh century with a similar vision of fairness and the common good above tribal rule. While Islam recognizes that human diversity is divinely ordained, the greatness of any nation will depend solely on how it honors others (Qur’an 49:13).

So please join me as I offer a prayer for America and her potential for greatness:

Oh, let America be great again, but not the greatness of the ancient Greeks, who during their dark period sought a desperate, ill-fated promise that glory would rescue their dreary lives.

Let America be great again, not a greatness that leads to increased suffering, but the peace-making greatness worthy of being called “the Children of God” (Matthew 5:9).

Oh, let America be great for her abiding protection of religious freedoms, never casting an indiscriminate eye on an entire people due to a heinous few.

Let America and her people be great witnesses among the nations for truth and “steadfast maintainers of justice” (Qur’an 2:143; 4:135).

Oh, let us value Muslim Americans like Muhammad Ali, whose rants about being “the Greatest” were realized by his efforts to preserve life against the threat of unjust wars, by his demands for liberation, and by his resolve to show how pursuing happiness should extend to the developing world.

So let us pray for an America that upholds the guarantees of life, liberty and the pursuit of happiness as the over-riding measure of our greatness at home and abroad. 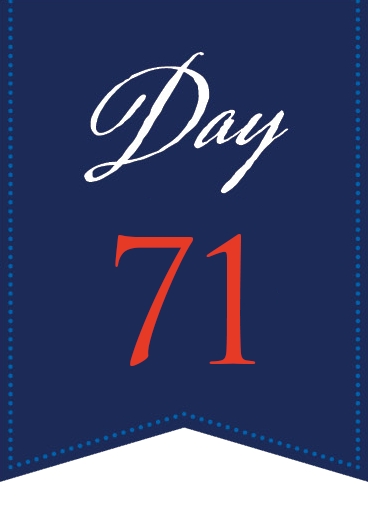 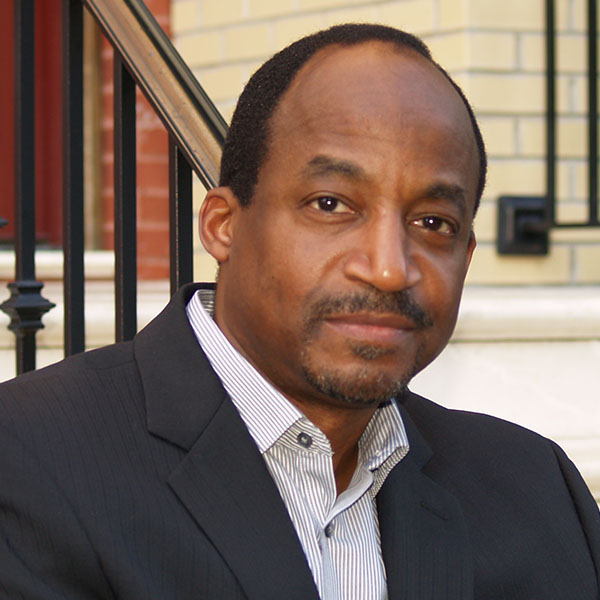 Zain Abdullah, Associate Professor of Religion and Society and Islamic Studies at Temple University, is the author of Black Mecca: The African Muslims of Harlem (Oxford University Press, 2010). He holds a doctorate in anthropology and has earned awards from the Smithsonian Institution and the Ford Foundation for his work on race, religion, immigration, and civic engagement. He has organized national conferences on public issues such as Black males and crime, worked as a Muslim Chaplain for the New York and New Jersey departments of corrections, and served on the NJ Attorney General’s Stop Hate Crimes Committee.