I write to you as a scholar of contemporary Islam who adopts the method of “dual critique” as a personal ethos and scholarly approach. Dual critique holds that scholars of Islam—and Muslims—should be willing to critique both external factors that challenge Muslim-majority communities (such as imperialism, colonialism, militarism, racism) and internal problems within Muslim-majority communities (like sectarianism, misogyny, homophobia, intolerance).

It is from this perspective that I say in all sincerity that the Trump administration’s approach to Muslims is, as he might say, “a disaster.” Take just one particularly troubling statement made by Chief White House Council Steve Bannon, who called Islam “the most radical religion in the world” and warned that members of the faith had created “a fifth column here in the United States.”

Taking the long view of Islamophobia in the United States, the Trump administration is unique in its apparent zeal to cast the American Muslim population in a suspicious light and blame Islam itself as the problem. Michael Flynn, President Trump’s recently resigned National Security Advisor, referred to Islam as a “political ideology,” not a religion, and called Islam a “cancer.”

What is the purpose of this rhetoric, and where will it lead? Muslims in the United States overwhelmingly reject terrorism. American Muslims are exasperated, ashamed and embarrassed by terrorist attacks in the name of Islam. We are a thriving, assimilated community living by the Qur’anic vision of humanity: “People, We created you from a single man and a single woman, and made you into races and tribes so that you should get to know one another” (49:13).

The only thing the Trump administration’s extremist rhetoric does is alienate the overwhelming majority of decent American Muslims, divide our country, and weaken our social bonds. This rhetoric is a smoke screen that distracts us from troublesome policies at home and abroad, such as recent air strikes in Iraq that killed over 200 civilians.

Demagoguery, ignorance, hatred, and inaccurate stereotypes of Muslims demean our nation and do not keep us safe. I implore cooler heads in the Trump administration to rein in the dangerous and escalatory rhetoric against Islam and Muslims. Instead, learn from the Qur’an that we all derive from one source and should view our differences as a gift, not a threat. 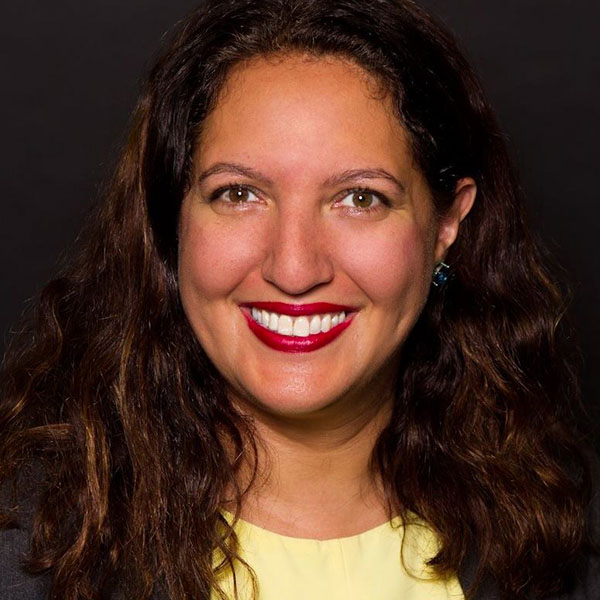 Sarah Eltantawi, Assistant Professor of Comparative Religion and Islamic Studies at Evergreen State College, is a scholar of Islam and the author of Shari’ah on Trial: Northern Nigeria’s Islamic Revolution (University of California Press, 2017). She holds an MA in Middle Eastern Studies and a Ph.D. in the Study of Religion from Harvard University.  She has published on contemporary Islamic law and society, Nigerian concepts of post-modernity, the stoning punishment in Islam, and the Egyptian revolution and its aftermath.