One of the most well known verses in the New Testament comes from John 3:16: “For God so loved the world that he gave his only son.” How does that love manifest itself?

In John 4:1-42, Jesus and his disciples travel through Samaria so Jesus can show them what loving the world looks like. The “world” looks like the woman he meets at Jacob’s well: a Samaritan, a foreigner, a woman ostracized from her community for having been widowed or divorced five times, likely for being barren. Not only does the Samaritan woman recognize the value of the “living water” Jesus provides (4:11-15), but many other Samaritans “believed in him because of the woman’s testimony” (4:39). Although the Samaritan woman becomes an ideal witness for Jesus, her so-called sexual immorality continues to dominate her story’s interpretation: she is blamed and shamed by a persistent, systemic sexualization of women.

As a woman leader in the church, I routinely confront sexism, which churches continue to sanction. I experience firsthand, or hear from students and colleagues, the many ways women in ministry are devalued. We are told women should not be pastors. We are told the only value of our ministry is in our looks. We are told we should be silent. These claims are supported by scripture, validated by tradition, and now seemingly justified by our current president. Yet the Samaritan woman substantiates that the Bible does not sanction the silencing of women. Our accomplishments as clergy prove that we, too, help people encounter the “living water.”

Demeaning rhetoric about women and blatant misogyny jeopardize the many strides forward made by women in religious leadership. God became flesh, committing to the fullness of the incarnation for everyone, not just for half of humanity.

I urge you all to think about what your words and policies communicate about women and their value, and how that affects the women in your lives: your wives, daughters, mothers, sisters, friends, constituents. Any laws or executive orders that view women as “less than” are incongruent with the story of the woman at Jacob’s well and inconsistent with the Bible’s insistence that both women and men are created in God’s image. 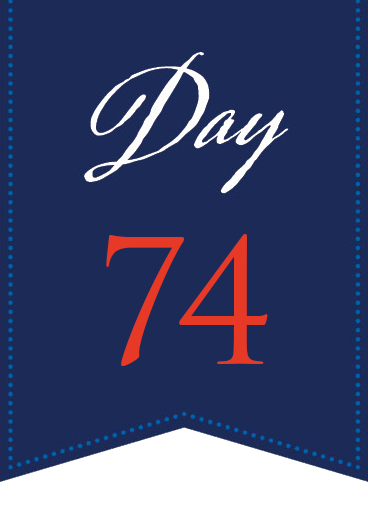 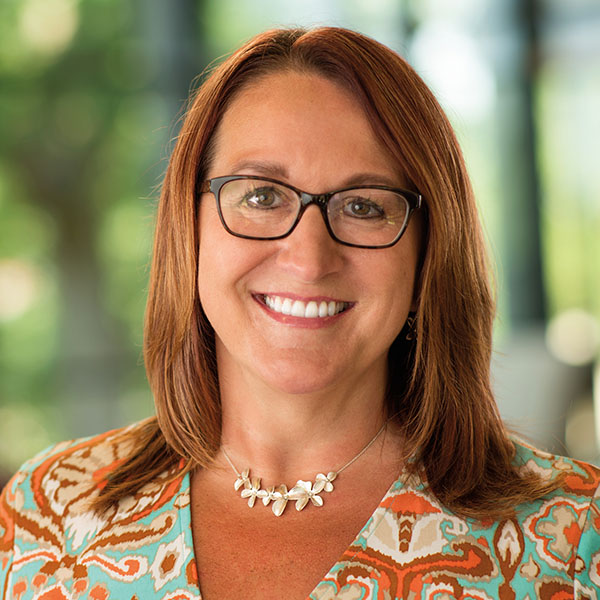 Karoline M. Lewis, Marbury E. Anderson Chair in Biblical Preaching at Luther Seminary, was ordained in the Evangelical Lutheran Church of America. She serves as Program Director for the Festival of Homiletics, authors the blog, “Dear Working Preacher,” at WorkingPreacher.org, and co-hosts the site’s weekly podcast, “Sermon Brainwave.” Her most recent book is SHE: Five Keys to Unlock the Power of Women in Ministry.