Preventing discrimination based on sex, race, disability, and other protected classes is a moral issue. You can expect religious and non-religious women and allies to resist any federal actions that would reverse the recent modest progress to address discriminatory violence.

Although Christian leaders have not always seen sexual, racial, or other forms of discriminatory violence as an important moral priority—and many today still do not—Christians increasingly do oppose such violence and work with persons from other religious traditions, as well as with agnostics and atheists, to prevent it. Recognizing the long-term economic, medical, psychological, and spiritual toll on survivors and their communities, many persist in calling for justice.

Marginalized and minoritized Christians and allies often find inspiration in the Bible. In Luke 18:1–8, Jesus tells a parable of a persistent woman who lives in a city with an unjust judge “who neither feared God nor had respect for people.” The widow keeps coming to him, insisting, “Grant me justice against my opponent.” After initially refusing her demands, he eventually relents: “Though I have no fear of God and no respect for anyone, yet because this widow keeps bothering me, I will grant her justice, so that she may not wear me out by continually coming.” This parable comes to teach Jesus’ followers “not to lose heart” and not to delay granting justice, especially for those who are vulnerable and in need of an advocate.

The same Bible tells of other persistent women. Tamar claims her legal right to bear children and is recognized as in the right for her unconventional tactics to obtain justice (Genesis 38). A Gentile woman protests when Jesus compares her to a dog, insisting that he help her daughter (Matthew 15:21–28; Mark 7:24–29). Each woman succeeds—because she persists.

If the government rolls back protections for those who experience discriminatory violence, women and other people of faith will fight for justice. If the government fails to provide adequate resources to enforce federally guaranteed rights and to assist communities, schools, and workplaces in reducing harm, we will persist in demanding justice. 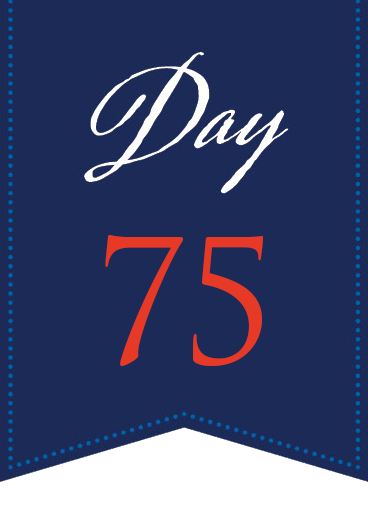 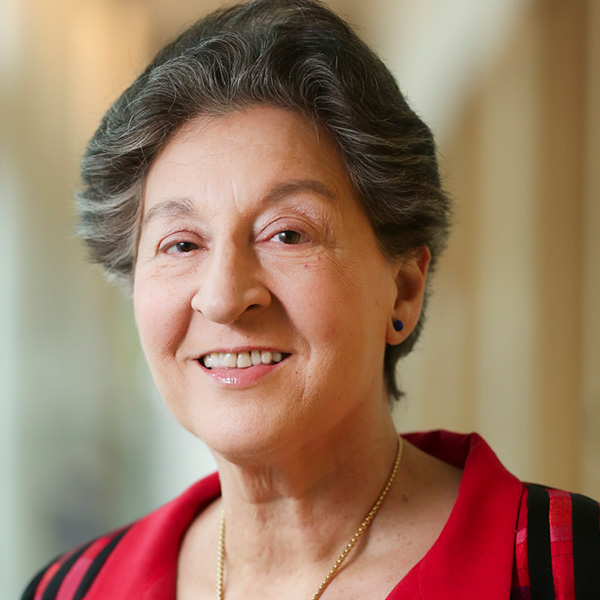 Bernadette J. Brooten, Robert and Myra Kraft and Jacob Hiatt Professor of Christian Studies at Brandeis University, also serves as Professor of Women’s, Gender, and Sexuality Studies, as well as Professor of Classical Studies, Chair of the Program in Religious Studies, and Director of the Feminist Sexual Ethics Project at Brandeis. She has published Women Leaders in the Ancient Synagogue (1982), Love Between Women: Early Christian Female Homoeroticism (1996), edited Beyond Slavery: Overcoming Its Religious and Sexual Legacies, and is completing a book on early Christian enslaved women and female slave-holders. Trained as a Catholic theologian, she has also studied Protestant theology and Jewish Studies.