The foundational principle of E Pluribus Unum (“Out of Many, One”) is stamped on one side of the Great Seal of the United States, along with the motto Novus Ordo Seclorum (“New Order of the Ages”) on the other side. The dynamic determination of the American dream is to create one people out of many origins, one story from many narratives. This vision of creating a nation unlike any other led us to a new order forged in freedom. This dream and this drive are emblazoned on the Great Seal and etched on the hearts and minds of trailblazing Americans of every color and creed.

Another eighteenth century visionary document, the U.S. Bill of Rights, states in Article Seven that no person shall be deprived of life, liberty, or property without due process of law. Yet, in the first few months of the new administration, blameless Americans and legal, law-abiding residents of the United States, including those of the Hindu faith, have been shot down in cold blood by those who believe that legal American residency is the privilege of just one ethnicity, race, and religion.

In such incidents, a few violent minds have sought to overthrow the wisdom of our founders. Such efforts are motivated not by fidelity to our foundational principles, but by conformity with the purveyors of intolerance. They have failed in the past and will fail again. It will enhance the legacy of our President, his administration, and Congress if all violence against innocents is unequivocally condemned by our leaders.

These times take me back to the Upanishads, the canonical sacred scriptures of my four thousand year-old Hindu faith, with its vast history of peaceful coexistence and its resolve to forge “one out of many.” 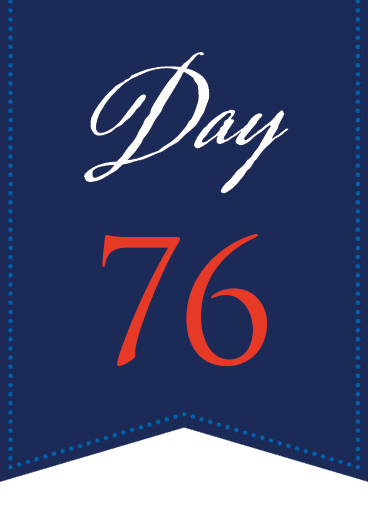 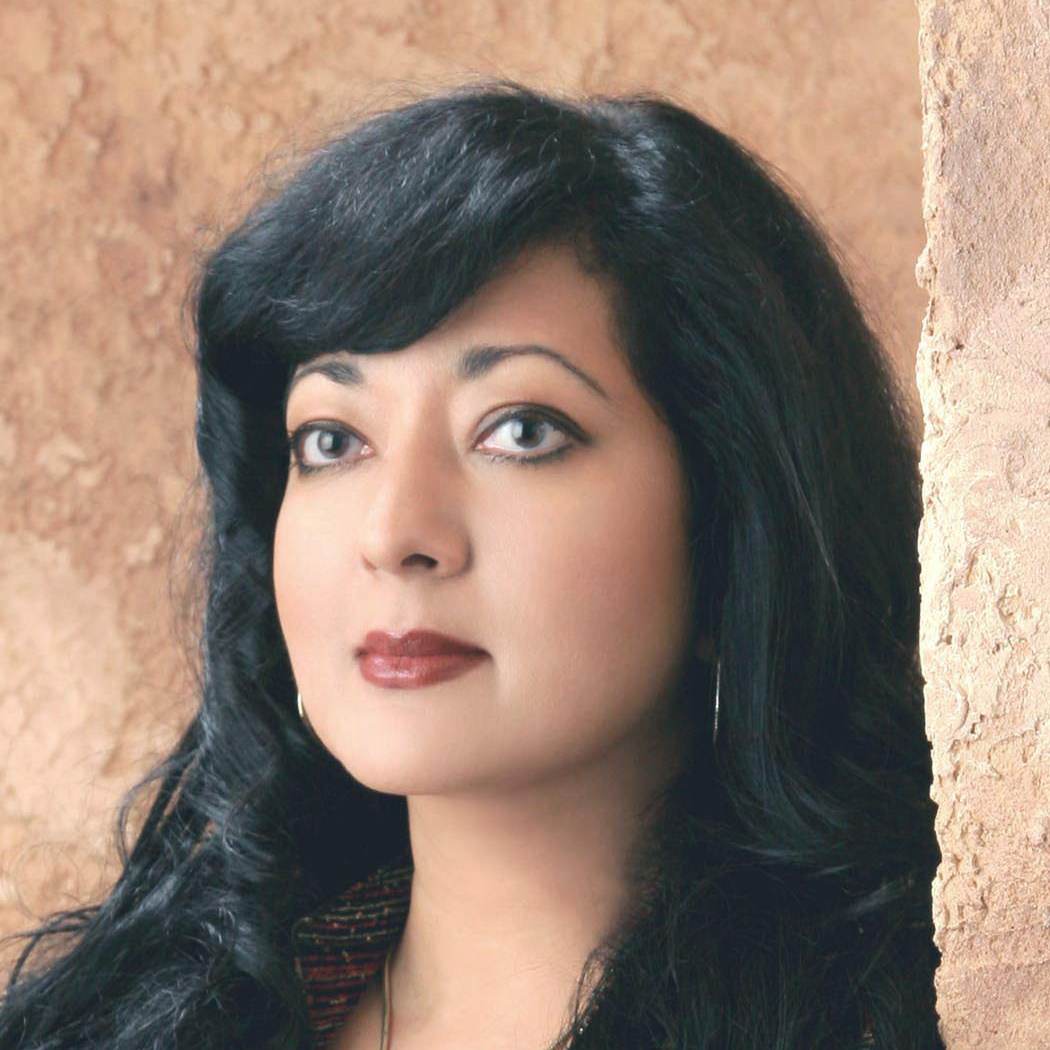 Rita D. Sherma, Associate Professor of Dharma Studies and Chair of Hindu Studies at the Graduate Theological Union in Berkeley, CA, also serves as Director of the Mira and Ajay Shingal Center for Dharma Studies at GTU. She is Co-founder and Vice President of the Dharma Academy of North America, and Editor in Chief of the International Journal of Dharma Studies. She has published several books and numerous academic papers, including a forthcoming book entitled Ethics, Ecology, & Enlightenment: A Hindu Ecotheology.