Professor of History
Director of Religious Studies
University at Albany

People sometimes understand dissent to mean something lofty, something courageous—a right enshrined in the very fabric of American life. America was originally a place of hope for religious dissenters. In politics, the United States came into existence as an act of protest against a distant king.

But dissent can also mean something more familiar from everyday life. In Holy Week before Easter, the Orthodox Church reads a selection from the Gospel of Matthew that includes the parable of the two sons (Matthew 21:28-32). Jesus describes how “a man had two sons, and he came to the first and said, ‘Son, go, work today in my vineyard.’ The first one refused, saying, ‘I will not’; but afterward he regretted it and went. The second immediately agreed, saying, ‘Yes, sir, I go!’; but he did not go.”

This parable tells us something simple about human nature. It is often easier to agree to do something than it is to refuse.  Agreeing avoids trouble in the short term.  It avoids confrontation. It even leaves open the possibility of an escape hatch.

It is much harder to refuse immediately. This leaves you open to criticism and discipline. It is just as hard to rethink one’s initial reaction—and to act on that reflection rather than the impulse.

Now, on one level, this parable seems to teach that actions speak louder than words. That message comes through when Jesus asks his listeners, “Which of the two did the will of his father?” and they respond, “The first” (Matthew 21:31). But the parable also suggests that neither quick dissent nor quick agreement is the virtue here. The virtue is doing the right thing.

This might be a consolation for someone in public office. If you as leaders said you would not do something, or said you would, the promise and the quick impulse is not what you will be judged by. If you rethink them, you need not necessarily be bound by your earlier words. Like the first son, you are free to reflect and do what really seems right. 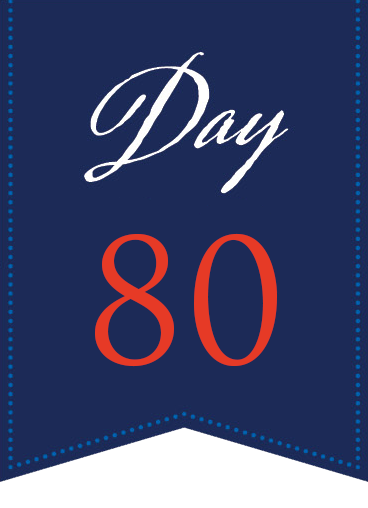 Nadia Kizenko, Professor of History and Director of Religious Studies at the State University of New York, Albany, is the author of A Prodigal Saint:  Father John of Kronstadt and the Russian People.  She studies the intersection of religion and politics in modern Russia and Ukraine, with a special interest in confession, gender, and holy people.