“If you can’t see God in All, you can’t see God at all.” As Sikhs, we are taught to serve others selflessly because in doing so we serve the divine that shines through all life. Sikhism, the fifth largest religion, was founded in India in the early 1500s by Guru Nanak, who proclaimed that humanity is One and that we are all equal regardless of class, faith, gender, or ethnicity. This recognition gives us the responsibility to act, think, and speak ethically in our daily lives.

As a second generation Anglo-American Sikh who is descended from Protestant clergy and teaches at a Jesuit university, I question the ethics of an administration whose separatist ideologies have energized hate rhetoric and violence. Since the election, there has been an escalation of hate crimes, particularly aimed at Sikhs. Identified by turbans and beards, to an un-knowing public Sikhs visually represent terrorism, fear, and distrust. Quite the opposite, these physical articles of faith are meant to signify a Sikh’s willingness to stand against injustice and defend the freedom and equality of all.

The turbaned Sikh identity was given by the tenth Sikh Guru, Guru Gobind Singh after his father, the ninth Sikh Guru refused to be converted by a tyrannical power and gave his own life for the religious freedom of All. During the spring celebration of Baisakhi in April 1699, Guru Gobind Singh instructed the Sikhs not to hide, but to don the turban as Warrior Saints who have pride in their faith and fearlessly stand for the rights of All. Guru Gobind Singh proclaimed: “I’m telling the truth, listen everyone! The ones who have mastered the art of universal love, are the ones who find God” (Akal Ustat).

May we have the courage to stand united in love as One nation, under God, so that America truly may be the land of the free and home of the brave. As an American Sikh I pray: 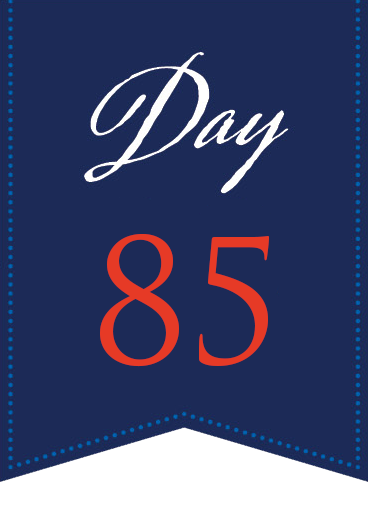 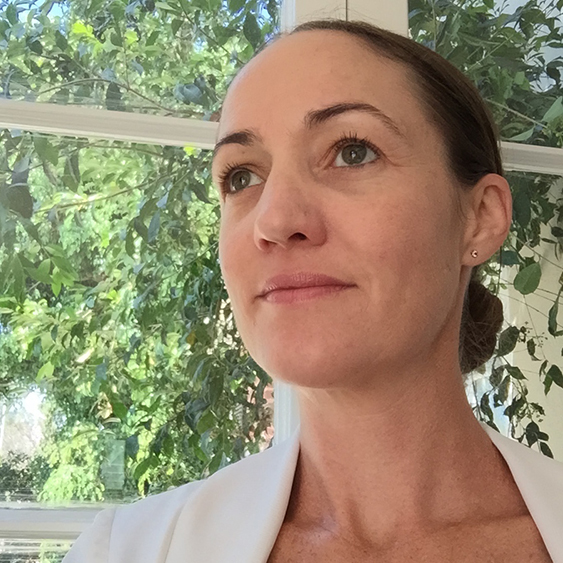 Nirinjan Kaur Khalsa, Clinical Assistant Professor of Sikh and Jain Studies at Loyola Marymount University,  explores diversity, devotional practice, lived experience, and gender roles in South Asian religious traditions in her research. Her current work supports dialogue between the Sikh and Jain religions through forthcoming publications and a recent interfaith conference, “Spiritual Warriors: (Non)Violence in the Sikh and Jain Traditions.” Other publications have appeared in the Sikh Formations journal.