Over the past few years Black Lives Matter, Say Her Name, Mothers of the Movement, and other grassroots organizations have reminded us that America’s legacy of violence against black and brown people is a plague on our civil body politic. If America is to be a just society, denying this disease is unacceptable.

My work in New Testament studies recognizes this disease in the Roman Empire. Then, as now, race-based, state-sanctioned violence was a common occurrence. Those who ran the Roman Empire erected stone monuments carved with images celebrating the empire’s power over the people it had enslaved. In these images, Roman emperors hold female figures by the hair exposing anguished faces and twisted bodies. The emperors are depicted god-like in their triumph, exercising bald power over their enemies, who, paradoxically, are portrayed as both dangerous criminals and weak, pathetic losers. These carvings would have been considered “patriotic” in their day.

Some early Christians explicitly rejected such grotesque celebrations of power. A poem about Jesus in Philippians 2:5–11 describes what true divine power entails. The poem celebrates Jesus Christ as one who is in the form of God and is equal to God (v. 6). Contrary to what the Roman rulers thought, the poem states clearly that divine power does not include the right to dominate and subdue other people. Jesus became like the women in the Roman reliefs (vv. 6–8): he took the form of a slave, and he was executed as a criminal. Domination, conquest, exploitation—exactly the “patriotic” images that the Roman Empire embraced—are antithetical to divine power.

My Christian faith holds that Jesus’ death and resurrection reject our human displays of power and violence. Violence, fear, and death are not God’s plan; and they should not be part of America’s plan either. Leaders who glorify dominance over other people, who criminalize black and brown bodies, who objectify women, and who exploit poverty work against God’s justice.

It is tempting to believe that eradicating those deemed criminal, weak, or pathetic will bring about safety, comfort, and security. But remember that our civic mandate strives for life, liberty, and the pursuit of happiness for every citizen. Our strength as Americans depends on recognizing every person as worthy of full citizenship in a just society. 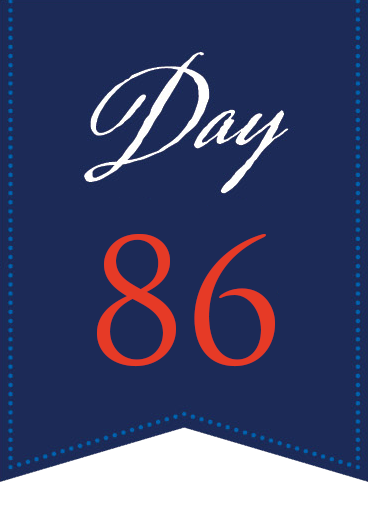 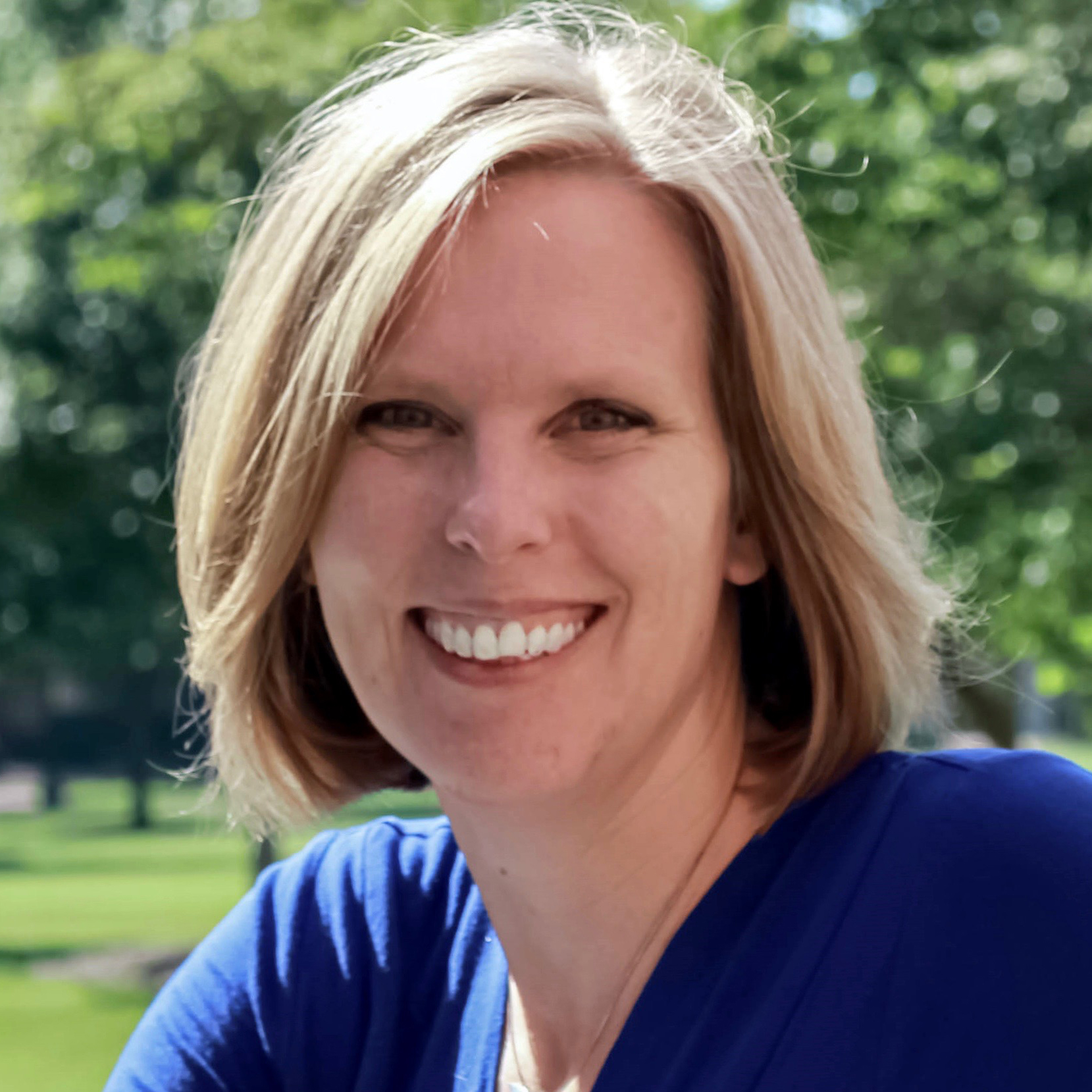 Katherine A. Shaner, Assistant Professor of New Testament at Wake Forest University School of Divinity, studies the intersections of race, class, and gender as well as the ethics of contemporary biblical interpretation. Her book, Enslaved Leadership in Early Christianity (Oxford University Press, 2017), challenges readers to re-think common perceptions about how enslaved persons participated in early Christian communities. She is an ordained pastor in the Evangelical Lutheran Church in America (ELCA) and a regular guest preacher and presider.