It is often stated as a self-sufficient fact that “without justice there is no peace.” But justice alone is insufficient: peace requires mercy. Many of the ideas promoted and actions taken by the current government have been merciless. They not only threaten to harm individuals, but the nation at home and abroad.

It is well known that The Church of Jesus Christ of Latter-day Saints has added new scripture to the Bible, including The Book of Mormon, the source of the Church’s nickname. The book belies the Mormons’ reputation for optimism by being an extended eulogy for an ancient American people whose eventual extinction is due in no small part to their mercilessness. True or not as divine word, the book contains a warning and wisdom for us today.

Meant as a cautionary tale, The Book of Mormon demands generosity: “If God, who has created you…doth grant unto you whatsoever ye ask that is right…O then, how ye ought to impart of the substance that ye have one to another” (Mosiah 4:21). The book predicts dire consequences for the person who withholds mercy out of a sense of moral superiority. It describes an individual who decides not to give to the needy because he thinks the person in need “has brought upon himself his misery.” Beware, the book declares, if you judge and condemn the destitute, “how much more just will be your condemnation for withholding your substance.” According to the story, the counsel fell on deaf ears and, as prophesied, the miserly moralizers’ substance perished with them (Mosiah 4:17, 21-23).

America is a wealthy nation by any measure, notwithstanding its debt, which is largely in service to its capitalist philosophy and strategies. Among your choices in the months ahead is how to spend that wealth and, in doing so, how to balance the nation’s moral defenses with its military defenses. I ask you not to neglect the first in service to the second. I ask you to be both just and merciful, if you would have peace.

May God—of whatever definition or tradition—bless America and bless you to choose mercy and generosity. 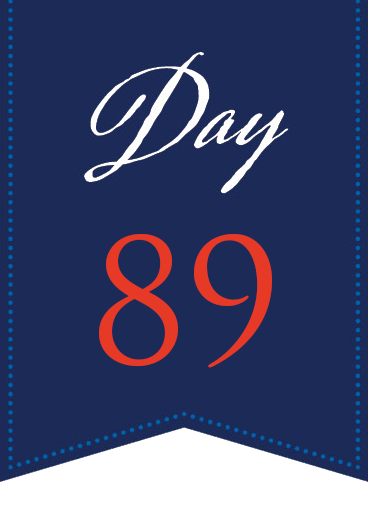 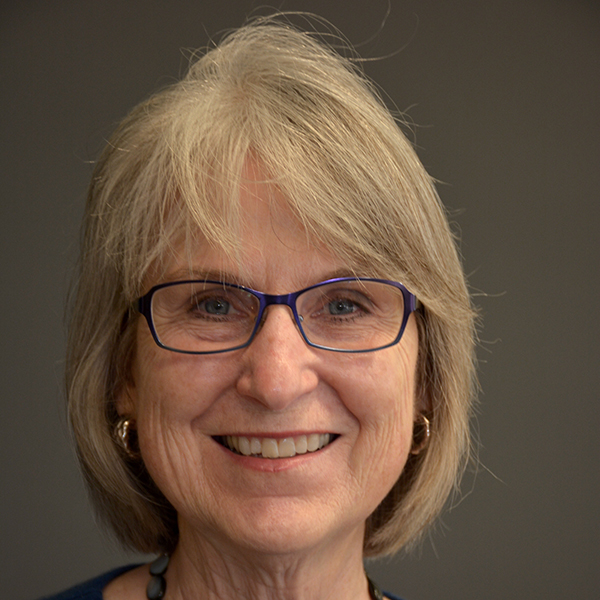 Kathleen Flake, Richard L. Bushman Professor of Mormon Studies at the University of Virginia, is author of The Politics of Religious Identity: The Seating of Senator Reed Smoot and several scholarly essays. She is on the editorial board of Religion and American Culture: A Journal of Interpretation and the Journal of Mormon Studies. She has held office in the American Academy of Religion and the American Society of Church History.